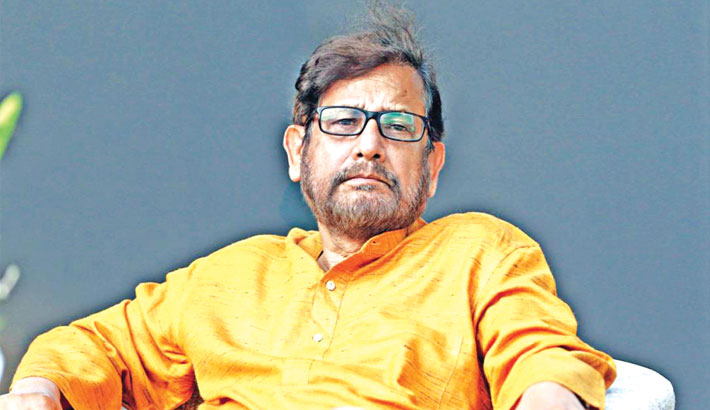 Noor was the cultural affairs minister from 2014 to 2019. He has been elected as a lawmaker from Nilphamari-2 several times.

He is now a member of the parliamentary standing committee on the cultural affairs ministry.

Noor won the Independence Award (2018), Bangladesh’s highest civilian honor, for his contribution to arts and culture.

Noor’s career in the theatre started in 1973 when he joined the group Nagorik. He was a receptionist of the paper Chitraly at that time and went to take the interview of the prominent actors that time. There he met Ali Zaker, an actor of Nagorik who asked him to visit the rehearsal of his new team.

Later on, he joined the Nagorik Natya Sampradaya.

At first he used to work behind the stage as a prompter.  Noor’s first TV drama was Ronger Fanush which was directed by Abdullah Al Mamun.