13 diagnosed with dengue in 24 hours 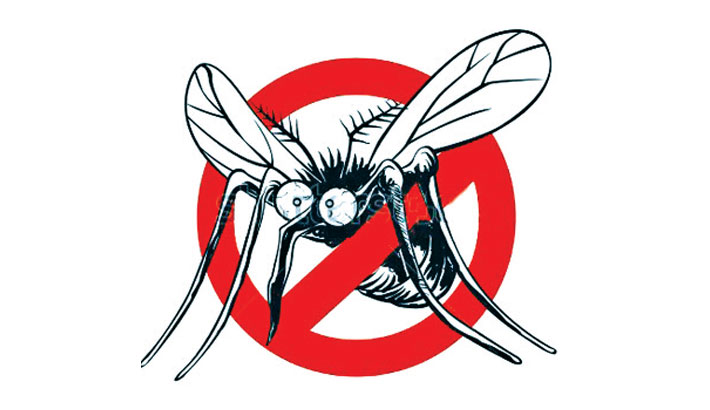 Thirteen dengue patients were hospitalised across the country in the last 24 hours until Thursday, increasing the infection toll from the mosquito-borne disease to 1,220 in the current year.

According to Directorate General of Health Services (DGHS), the number of dengue patients has reached 1,220 this year while 1,143 of them were released from hospitals after recovery and 46 dengue cases have been reported in the current month.

The DGHS said a total of 12 patients have been admitted to different hospitals in the capital while one was hospitalised outside the capital.

Currently, 70 dengue patients are undergoing treatment in different hospitals across the country.

Of them, 59 patients are receiving treatment in 41 government and private hospitals in the capital while 11 are being treated in hospitals outside the capital.

However, one new death from the disease was reported in the last 24 hours, the health directorate said.

The Institute of Epidemiology Disease Control and Research (IEDCR) has received reports of seven deaths from dengue this year. It has finalised reviewing four cases and confirmed three deaths from the dengue.

The unofficial sources said the number of death from the dengue has stood around 11.