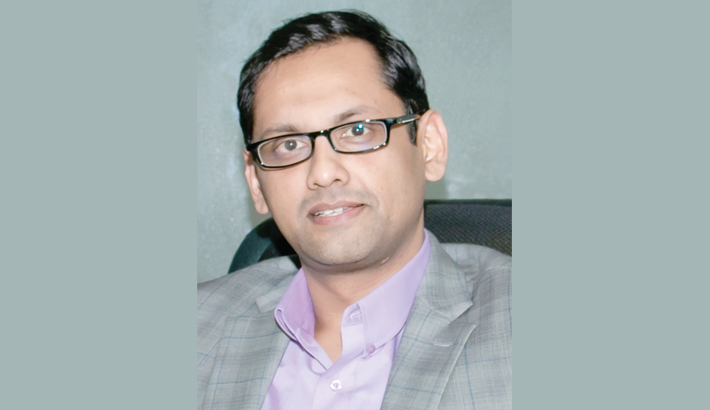 Tanzim Alamgir has been appointed as the new Chief Executive Officer (CEO) of UCB Investment Limited, a wholly-owned subsidiary of UCB Bank.

He looked after the overall operations as the Chief Operating Officer (COO) of City Bank Capital and led the investment banking division contributing to bringing the institution to where it is today, said a press release.

During his tenure in CBC, he has completed numerous first of its kind deals in Bangladesh like- perpetual bonds, bank guarantee backed bonds, preference share of the first private LNG terminal in Bangladesh first subordinated bond for a state-owned bank (Agrani Bank Limited), subordinated bonds, zero-coupon bonds for a number of commercial banks and corporates in different industries.

Alamgir is a seasoned professional having diversified exposure in finance, operations, and strategy for more than 13 years with a great relationship with banks, NBFIs, and corporate houses, having a special focus on fundraising for large, local, and multinational sectors of the country.