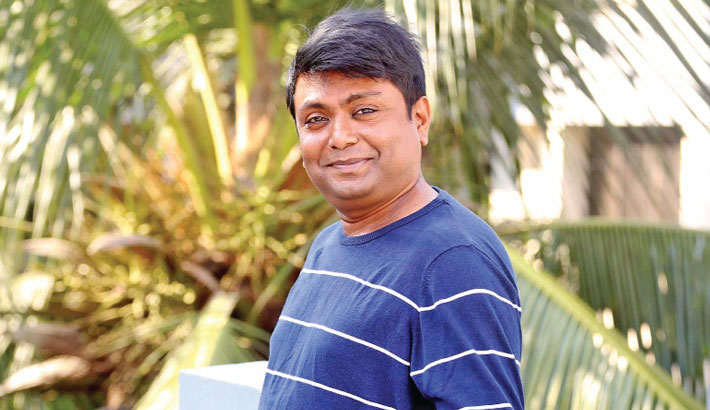 Arfan Ahmed is one of the popular small screen actors of the country. He has won the hearts of millions by his fabulous performance. Recently, the actor has completed 25 years of his acting career.

Arfan Ahmed first stood in front of camera for the drama ‘Purushkar’ produced by Shamsuzzaman Talukdar in 1995. Since then, he has been entertaining the audience with his stylish acting. He also carved a permanent place in the media industry. For his versatile acting skill many directors find him indispensable for playing the role of some special characters.

Talking about his long journey in the small screen, Arfan Ahmed said, “I’m satisfied with my acting career. As an actor, my journey was not so easy. Many people, including, artistes, directors and journalists, helped me in various ways. I’m so grateful to them.”