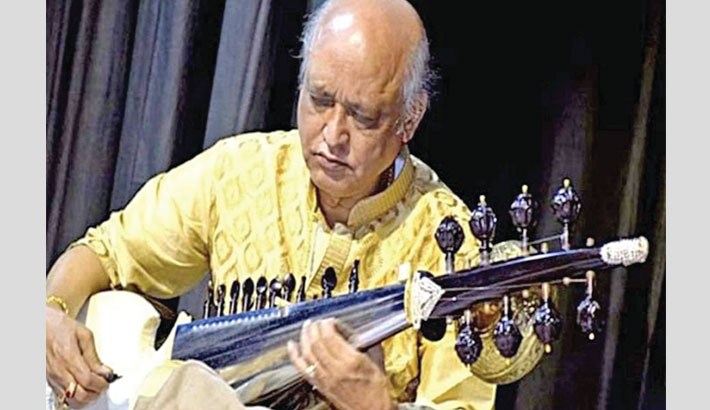 He breathed his last at 08:00pm while undergoing treatment at Crescent Hospital in the capital, said his nephew Firoz Khan, a sitar player.

He survived by his wife and two daughters, as well as numerous students and fans.

Shahadat was born in Comilla in 1958. He was attracted to music, his family tradition, from his early boyhood. At the age of seven, he started taking lessons on Sarod from his father. Later on, he became the disciple of his uncle Ustad Bahadur Khan, the celebrated Sarod player of the sub-continent. In 1972, Shahadat performed an instrumental duet with his uncle Ustad Bahadur Khan at the ‘Alauddin Music Conference’ in Dhaka, which was highly lauded by the audience. In 1974, Shahadat was honoured with a State Award for his musical performance.

In 1994, he received the highest State Award of Bangladesh, the 'Ekushey Padak' for his contribution in the field of music.