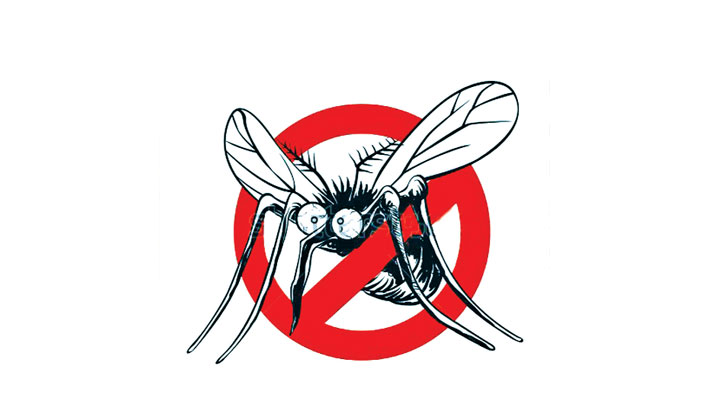 The number of dengue infections has already reached 1155 across the country in the current year until Saturday as 21 new dengue patients were hospitalised in the last 24 hours.

According to Directorate General of Health Services (DGHS), the number of dengue patients has risen to 1,155 this year while 528 patients have been hospitalised in the current month.

The DGHS said 16 patients have been admitted to different hospitals in the capital while five were hospitalised outside the capital.

Currently, 86 dengue patients are undergoing treatment in different hospitals across the country.

Of them, 68 patients are receiving treatment in 41 government and private hospitals in the capital while 18 are being treated in hospitals outside the capital.

However, one new death from the disease was reported in the last 24 hours, the health directorate said.

A total of 1155 people have been diagnosed with dengue since the beginning of this year. Among them, 1062 people were released from hospitals after recovery.

The Institute of Epidemiology Disease Control and Research (IEDCR) has received reports of seven deaths from dengue this year. It has finalised reviewing four cases and confirmed two deaths from the dengue.

However, the unofficial sources said the number of death from the dengue has stood around 10.

According to official figures, last year 101,354 dengue cases were recorded while 179 of them died of the mosquito-borne disease.