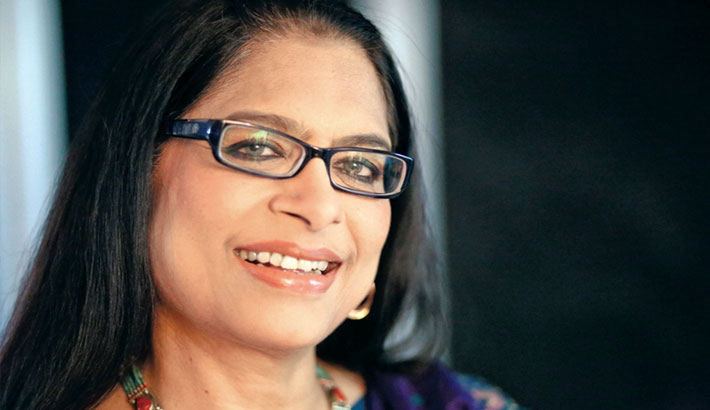 Today is the 95th birth anniversary of martyred intellectual Professor Munier Chowdhury. On the eve of the day, theatre troupe ‘Theatre’ announced the name of the awardees on Thursday. The award giving ceremony will take place later due to the pandemic.

Sara Zaker is one of the pioneers of the new theatre moment in Bangladesh. On the other hand, Sambit Saha is a playwright-director and theatre teacher of Dinajpur.