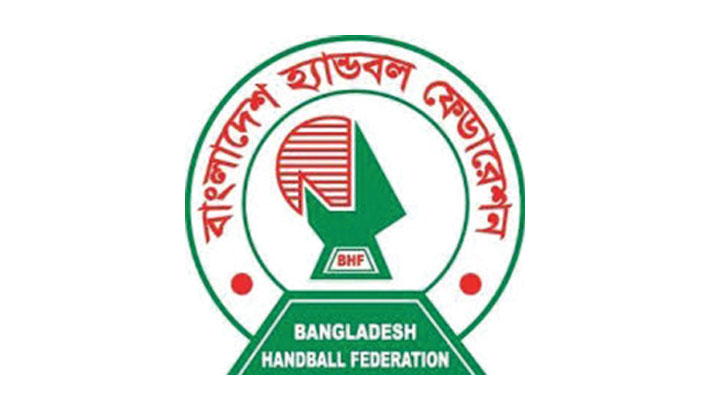 The BHF is going to arrange the competition on the occasion of the birth centenary of Father of the Nation Bangabandhu Sheikh Mujibur Rahman.

Competition’s sponsor Walton Group will provide Taka five lakh out of the total budget of Taka six lakh and twenty five thousand to run the meet, organised by BHF.

In this regard, a press conference was held on Wednesday at the competition venue to provide all the details of the meet.