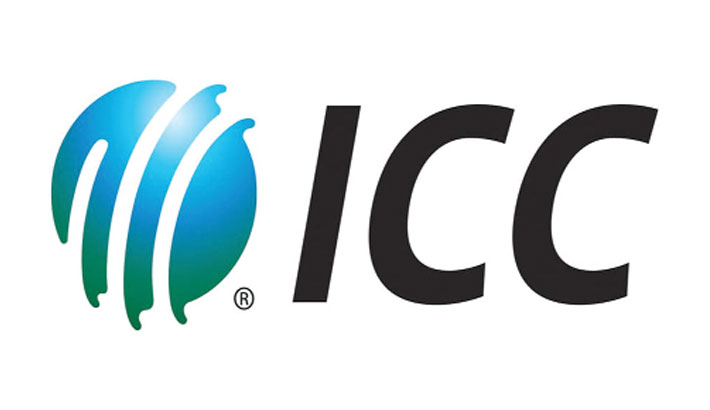 The International Cricket Council announced Thursday a new points system for its inaugural World Test Championship in response to the impact of the coronavirus pandemic.

So far just under half the scheduled matches have been played, with abandoned fixtures treated as a draw.

But amid fears that Covid-19 could wipe out more than 85 percent of matches by the end of the competition window, and with officials still planning to go ahead with a UK final in June 2021, the ICC has ruled the final World Test Championship league table will now be determined solely by matches that have been completed.

Standings will be expressed as a percentage based on the number of points a team have won from the total number available to them, in a bid to minimise the impact on sides particularly hard-hit by the pandemic.

ICC chief executive Manu Sawhney, in a statement issued by the global governing body, said: "Both the cricket committee and chief executives' committee supported the approach of ranking teams based on completed matches and points earned.

"This reflects their performance and doesn't disadvantage teams that have been unable to complete all of their matches through no fault of their own.

"We explored a whole range of options, but our members felt strongly that we should proceed as planned with the first ever World Test Championship final in June next year."

Meanwhile the ICC also confirmed that the Women's T20 World Cup, scheduled to take place in South Africa, will move from its current slot at the end of 2022 to February 2023.