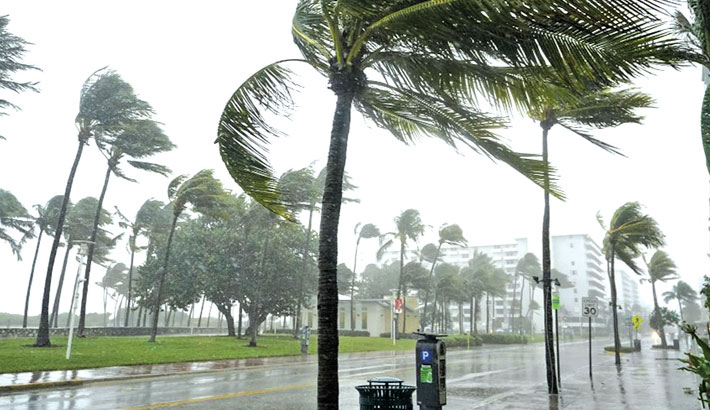 This year’s Atlantic hurricane season has broken the record for the number of named storms, the US National Hurricane Center says.

Subtropical storm Theta in the north-east Atlantic is the 29th, breaking the previous record of 28 set in 2005, reports BBC.

Forecasters say another system is forming in the Caribbean which could be named in the near future.

Meteorologists say several factors are behind the increasing number of tropical storms. Particularly dangerous storms are given names to raise public awareness before they strike.

The hurricane season, which runs from 1 July to 30 November, has produced storms like Eta, which struck Florida at the weekend after causing destruction and killing dozens in parts of Central America.

Zeta hit Louisiana at the end of October, becoming the fifth named storm to make landfall in the state this season.

Theta, not currently a hurricane, is moving north-eastwards towards southern Europe.

Forecasters are watching the formation of another possible storm moving westwards over the central Caribbean Sea.

There are a number of factors which have contributed to a very active hurricane season, says BBC meteorologist Nikki Berry.