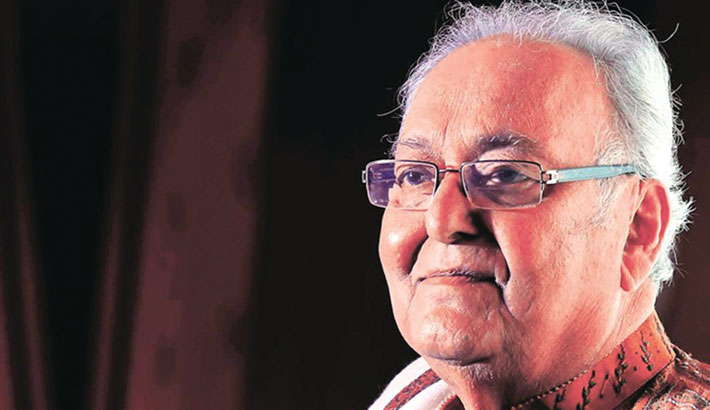 A team of specialised doctors treating veteran Bengali actor Soumitra Chatterjee is fighting against time to get him back on his feet, reports Hindustan Times.

“Repercussions of a prolonged stay in the hospital’s ICU and medical interventions are taking a toll on his body. Despite every effort, with every passing day, the chances of recovery are getting lower. We are giving our best to get him better. Let’s hope for the best,” Dr Arindam Kar, who is leading the team of doctors treating the actor, told media late on Friday.

Chatterjee, 85, had to be hospitalised on October 6 after testing positive for Covid-19. He has been in the ICU for more than 20 days and on ventilator support since October 26.

He had shown marginal improvement on Thursday and on Friday his condition was stated to be stable but critical. His cardiac functions were good and his kidney functions started bouncing back as antibiotics were working well, doctors said.

One of the most celebrated actors in Bengal, Chatterjee has received many awards and honours, including the Padma Bhushan, the Dadasaheb Phalke Award, National Awards, and Sangeet Natak Akademi Tagore Ratna. He is best known for his collaboration with Oscar-winner Satyajit Ray and the Feluda series.