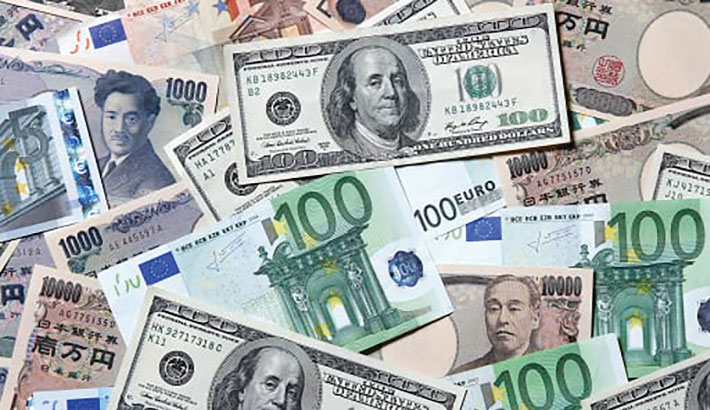 Remittance has been contributing to the growth of Bangladesh's economy in multifold ways including strengthening the deposits of banks, experts said.

The financially strong and capable banks are collecting the largest portion of foreign remittance by offering incentive and appointing representatives abroad.

During the July-August period, Bangladesh fetched $4562.2 million in inward remittance, of which $3470.2 million was brought by 10 banks.

It means that 10 banks are controlling around 76 percent of total remittance collection while the remaining other 47 banks handle the rest 24 percent.

The bankers and economists said the banks’ capability of business and investment depends on their deposit volume. Talking with the Daily Sun, former Bangladesh Bank (BB) Governor Dr. Salehuddin Ahmed said banks have a priority programme of gathering deposit as it increases a bank’s investment capability.

Usually, banks collect deposits from people and invest the funds in different sectors, Bangladeshi expatriates are keeping a huge role by depositing money in the banks, said Salahuddin Ahmed.

Many expatriates have long-term deposit schemes in banks, which encourages banks to offer different benefits against sending remittance through specific bank and opening FDR or other deposit schemes, he added.

According to Bangladesh Bank data, during the July-August period of this year, Islami Bank Bangladesh handled the highest $1376.4 million in inward remittance as a bank. State-owned Agrani Bank Limited received $750.8 million.

The bank has made remittance arrangements with 130 banks and exchange houses in 16 countries, notably Saudi Arabia, the UAE, Kuwait, Oman, Qatar, the UK, the USA and Singapore, he said.

Besides, the bank has been working with some of the world’s largest banks and international money transfer companies such as MoneyGram, Xpress Money and Transfast to manage remittances, he added.

Agent banking in rural areas has been a bridge between Bangladeshi expatriates and their relatives in the matter of sending their income home amid the pandemic, he added.

The amount of inward remittances through agent banking rose to Tk 58.89 billion at the end of July-August period this year. Agrani Bank recently announced a three percent incentive in remittances and launched a mobile app for Bangladeshi expatriates to boost remittance earnings.

Mohammad Shams-Ul Islam, Managing Director and CEO of Agrani Bank, said they had announced an additional 1 percent incentive for Bangladeshi expatriates sending remittances through the bank.

"Besides, we have launched a mobile App for expatriates so that they can send their hard-earned money from their houses amid the pandemic," he said.