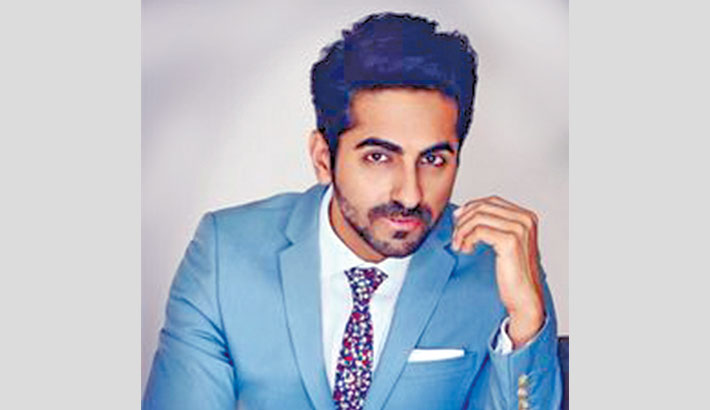 Bollywood actor Ayushmann Khurrana has been named among world’s 100 most influential people by the Time Magazine. The actor took to Instagram to share how “honoured” he was to be a part of the group. He shares the honour with Prime Minister Narendra Modi, who, too, has been named in the list, reports Hindustan Times.

He wrote on Instagram, “TIME’s list of the 100 Most Influential People in the world is out, I’m honored to be a part of this group time.comtime100 @TIME #TIME100.” The post was showered with thousands of ‘likes’ within a few minutes and congratulations began pouring in for the Article 15 actor.

Ayushmann says, “I’m truly humbled with the recognition that TIME has bestowed on me. As an artiste, I have only looked to contribute towards bringing a positive change in society through cinema and this moment is a huge validation of my belief system and my journey. I have always believed that cinema has the power to bring about change by triggering the right conversations among people and society. Hopefully, through my content choices, I have been able to contribute towards my country and countrymen.”