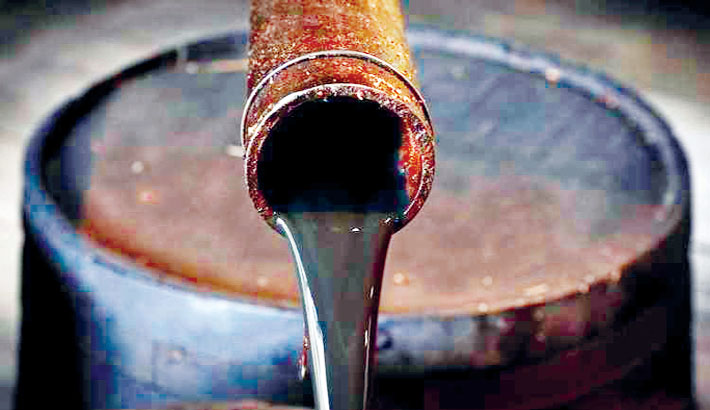 SINGAPORE: Oil prices fell on Monday on the potential return of oil output from Libya even as rising coronavirus cases add to worries about global demand, although losses were limited as a new tropical storm heads for the U.S. Gulf of Mexico.

Libya’s National Oil Corp (NOC) lifted force majeure on what it deemed secure oil ports and facilities on Saturday, but said the measure would remain in place for facilities where fighters remain.

On Friday eastern Libyan commander Khalifa Haftar said his forces would lift their eight-month blockade of oil exports but did not say if they would leave the facilities they control.

“The market can ill afford more crude hitting the market,”ANZ analysts said in a note on Monday.

“The resurgence in Covid-19 infections around the world has seen many governments halt the easing of restrictions. This has weighed on demand in Europe and the US.”

Britain is at a tipping point on Covid-19, health minister Matt Hancock said on Sunday, warning that a second national lockdown could be imposed if people don’t follow government rules designed to stop the spread of the virus.

Meanwhile, Royal Dutch Shell Plc halted some oil production and began evacuating workers from a US Gulf of Mexico platform, the company said on Saturday.

Tropical Storm Beta was predicted to bring a foot of rain to parts of coastal Texas and Louisiana as the 23rd named storm of this year’s Atlantic hurricane season moves ashore on Monday night, the National Hurricane Centre said.

Oil and gas producers had been restarting their offshore operations over the weekend after being disrupted by Sally. Some 17 per cent of US Gulf of Mexico offshore oil production and nearly 13 per cent of natural gas output was offline on Saturday from Hurricane Sally’s waves and winds.