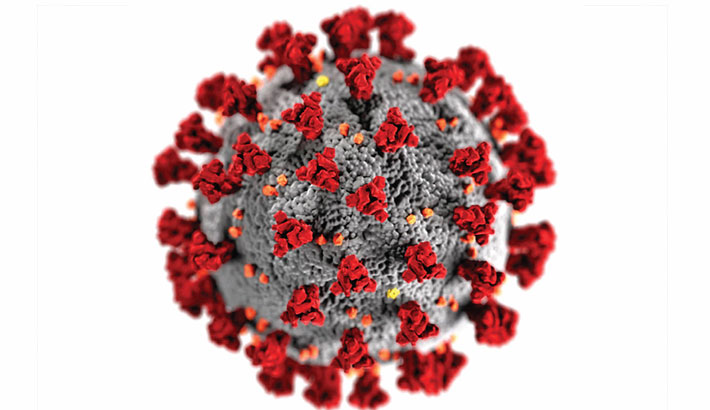 Sinovac’s Covid-19 vaccine has created quite a buzz for a long time. With results that are giving researchers the nod, it may be likely that China’s coronavirus vaccine from Sinovac may be available to people in general from November.  According to a registration record published on Wednesday, September 16, 552 healthy participants aged between three and 17 will take two doses of US-listed Sinovac’s CoronaVac or a placebo in a combined Phase 1 and Phase 2 trial estimated to begin on September 28 in the northern Chinese province of Hebei. CoronaVac, being tested in final-stage large-scale trials in Brazil, Indonesia and Turkey, has already been given to about 90% of the company’s employees and their families.

Centre for Disease Control and Prevention in China has let a statement out that three of corona vaccines made by them are in the final stages of their clinical trials.  Hundreds of thousands of Chinese have already been infected with experimental vaccines. Sinovac authority said earlier in September that CoronaVac appeared to be safe. Among the hundreds of people it has been injected into, it was able to induce antibodies for older people. However, the vaccine-generated antibody levels were slightly lower in younger adults, citing preliminary results from an early to mid-stage trial. At the same time, CanSino Biologics and China National Biotec Group have also kicked off testing in countries including Brazil, Russia, Indonesia, the United Arab Emirates, Peru, Chile and Morocco.

Besides these, it appears that China and Russia seem to be working together to find the cure for corona. These two countries whose efforts to develop coronavirus vaccines have drawn sharp critiques from the U.S. A, are stepping up cooperation in the inoculation race. Russia in mid-August made headlines for being the first to register a vaccine, named Sputnik V after the legendary Soviet satellite. Sputnik V however had come under heavy criticism, with many scientists, including some within Russia, expressing concern about Moscow registering it before conducting Phase 3 trials."Russian and Chinese research groups, actively exchanging experience in conducting clinical trials of vaccines, will achieve joint significant results in the development of means to combat the pandemic," Russian Deputy Prime Minister Tatyana Golikova said late last month, when the two sides signed a memorandum to establish a joint laboratory for COVID-19 research.  Sinovac’s CoronaVac  on the other hand has shown good sign and is now awaiting to be released among general population.