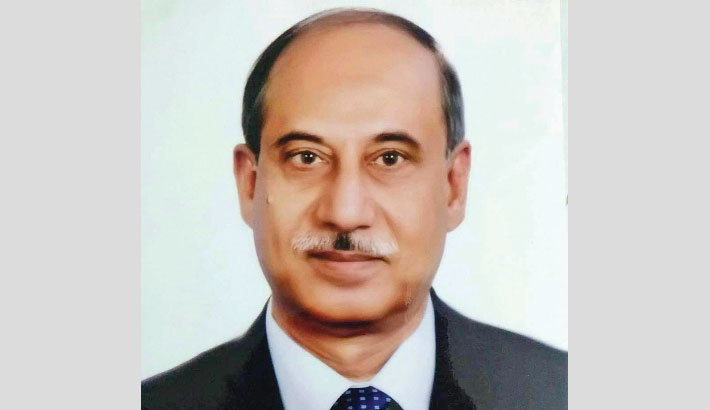 Former Bangladesh captain, Bangladesh Cricket Board (BCB) member and councillor ASM Faruque died on Wednesday in Dhaka after a cardiac arrest. He was 75.

Faruque was the first Bangladesh captain who led Bangladesh team when Marylebone Cricket Club (MCC) visited Bangladesh as the first touring team after the independence in 1971. As an administrator, Faruque played various roles with the BCB.

In the World Cup 2003 and in the ICC U-19 World Cup 2016, Faruque was the team manager of Bangladesh team. In 2007, he led the game development committee of BCB, and he was a member of the technical committee formed by current BCB boss Nazmul Hassan.

In a condolence letter, BCB has extended deepest sympathies to the family of ASM Faruque.