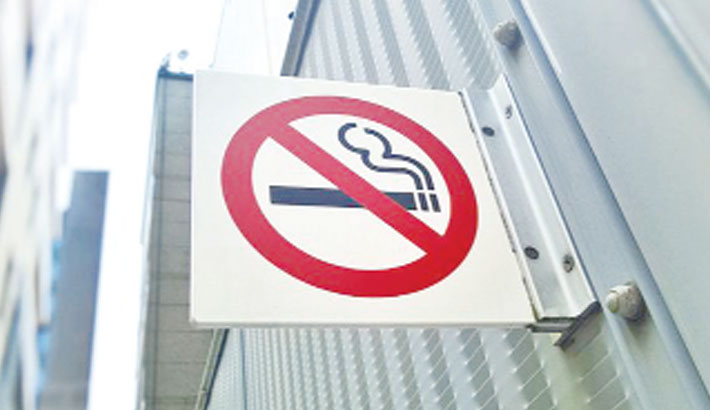 A ban on smoking on streets and restaurant terraces when social-distancing cannot be guaranteed came into effect on Thursday in Spain’s northwestern region of Galicia, with other areas mulling similar restrictions, reports AFP.

Under a law approved by the regional government of Galicia late on Wednesday, smoking in public is not allowed if it is not possible to maintain a distance of two meters (6.7 feet) between people.

When he announced the measure the head of the regional government of Galicia, Alberto Nunez Feijoo, said several experts had warned his administration that “smoking without any restrictions, including on a terrace without any limitations, with people nearby, or in crowded places, without any social distancing, represents a high risk of infection.”

Officials in the southern region of Andalusia, along with those in the central regions of Castilla y Leon and Castilla La Mancha, said they were considering similar smoking restrictions.

The World Health Organization has said tobacco users are likely to be more vulnerable to being infected by the virus and could increase the possibility of transmission of the disease since it involves contact of fingers with the lips.

Spain’s highly decentralised system of government makes regions responsible for healthcare, leading to a patchwork of different measures to curb the virus across the country of 47 million people.

The smoking ban is part of a series of new measures imposed by Galicia, best-known as the destination for pilgrims hiking the Camino de Santiago, to curb the spread of COVID-19.

It has already ordered the closure of bars and nightclubs and restricted the number of people who can enter shops at the same time.

With 30 cases per 100,000 inhabitants, Galicia has one of the lowest prevalence rates of the virus in Spain, one of the European nations hardest-hit by the pandemic with nearly 29,000 deaths.