China sentences another Canadian to death on drug charges

BEIJING: China sentenced another Canadian to death on drugs charges Friday, the second in two days to be handed the punishment, as tensions soar between Beijing and Ottawa, reports AFP.

The Foshan Intermediate People’s Court in the country’s southern Guangdong province said Ye Jianhui had been sentenced for trafficking and manufacturing drugs, and would have all his assets confiscated.

According to the state-run Global Times, authorities seized more than 217 kilogrammes of white crystals containing MDMA from Ye and five others in 2016.

The rest of the group were also sentenced on Friday and one other death sentence was issued, while the others were given lesser penalties.

It comes a day after a court in the provincial capital Guangzhou handed a death sentence to Canadian national Xu Weihong on a charge of making drugs.

Last year, China also sentenced two other Canadians to death on drug trafficking charges as ties sour between the two countries on a number of fronts including the arrest of top Huawei executive Meng Wanzhou.

Canadian pleas for clemency for the pair, Robert Lloyd Schellenberg and Fan Wei, have so far not been successful.

When asked about the latest case Friday, China’s foreign ministry said its “judicial organs handle cases independently in strict accordance with the law”.

“We urge Canada to take immediate and effective measures to correct its mistakes and make concrete efforts to bring bilateral relations back on track,” said spokesman Wang Wenbin at a regular press briefing.

Relations have deteriorated rapidly between the two countries in a number of areas over recent years.

Two other Canadian nationals have been detained by Beijing on spying charges — including a former diplomat — a move widely considered retaliation for Meng’s arrest in Canada.

In June, Beijing formally charged the two men with espionage.

Canadian foreign minister François-Philippe Champagne said before the latest sentencing that his government had told Beijing they “oppose the death penalty at every step of the way”.

Beijing keeps its data secret about the number of death sentences it carries out every year.

But according to Amnesty International, China is the world’s top executioner, with thousands believed to be killed each year. 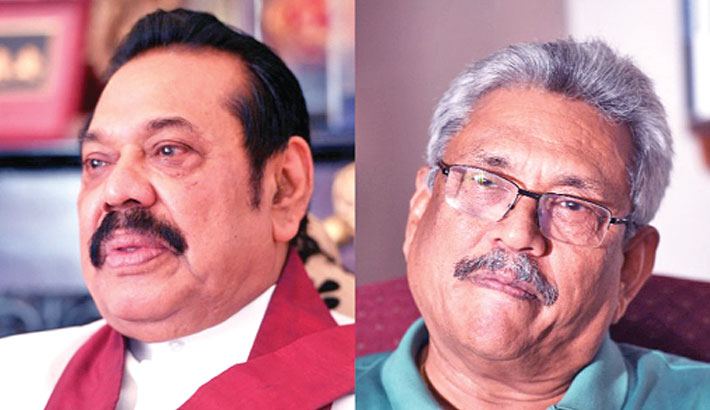 India objects to US envoy’s visit to Pak-occupied Kashmir 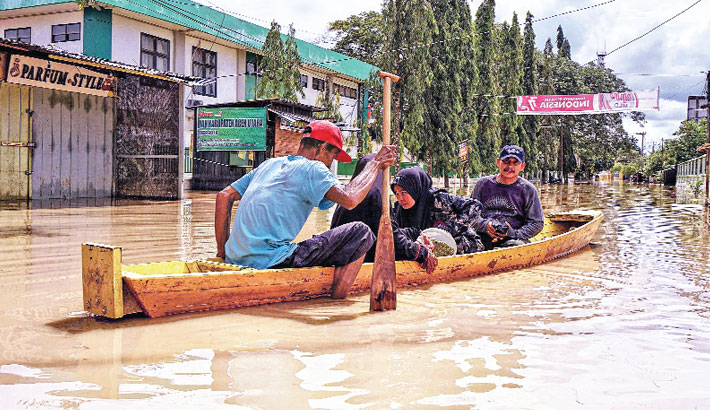 Residents use a boat to travel through flooded streets after heavy rains and a burst embankment, in Lhoksukon in North Aceh, Indonesia on Friday. — AFP PHOTO 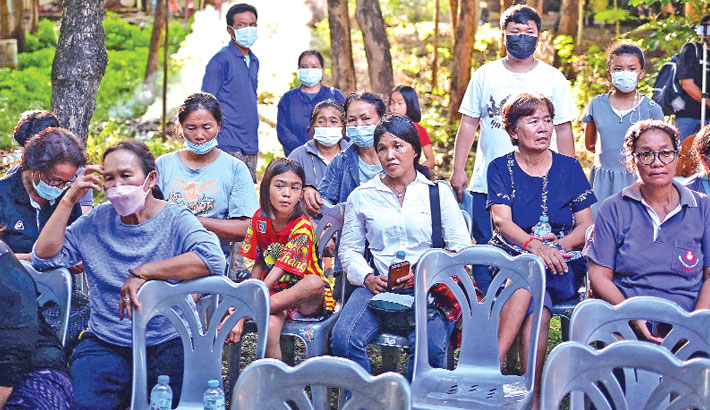 Relatives mourn death of dear ones

Pakistan plagued by diseases after floods