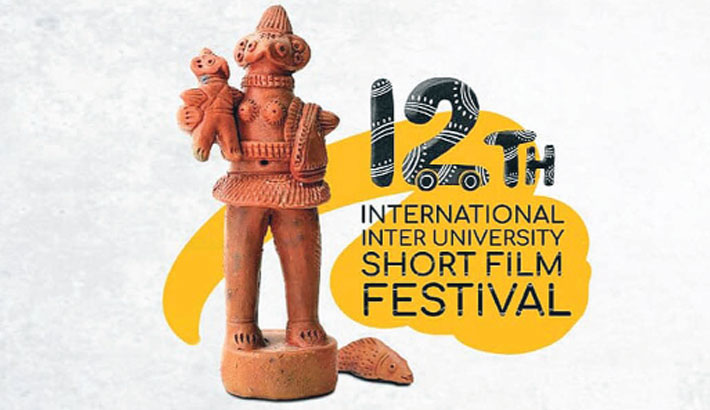 This year, due to covid-19 pandemic crisis, IIUSFF decided to screen the movies online. The film festival is free. Viewers can just click on the official website of DUFS or IIUSFF’s official YouTube channel to watch the films as well as participate in the discussion.

Out of 2583 submissions from 106 countries, 200 films officially selected for the screening at the festival.

On the concluding day of the festival, awards will be given in various categories.

The festival will end on August.

IIUSFF started its journey back in 2007 with the motto ‘Take your camera, frame your dream.’ The goal of IIUSFF has been to provide a platform for university-going students to materialise their cinematic vision, and to celebrate the growing arena of independent filmmakers from all over the world. This year, with the 12th edition of IIUSFF, this remarkable journey has reached a new height with a submission of a total of 2583 short films from 106 countries.