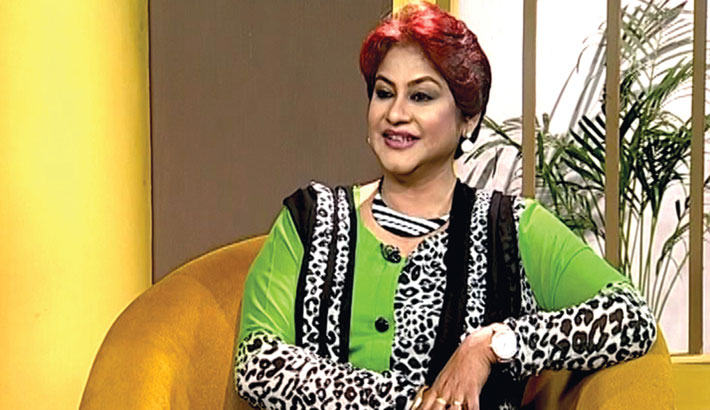 “The situation hasn’t changed as expected. We are still witnessing unequal pay and gender discrimination here. Nowadays, most of the girls come from needy families. They need financial security but these issues would make our women athletes frustrated. I’m really worried about it,” she told to this reporter over the phone on Thursday.

“If we look into major sports such as cricket and football, we can clearly witness the stark difference. A female cricketer or footballer gets nearly nothing in comparison to her male counterpart. Small prize money and participation money have become a tradition here. The same is happening to table tennis. Women paddlers are facing the same crisis. Gender discrimination existed during my time as a player but I was hoping for a better future. I was expecting that women will get more priority but nothing happened,” the former table tennis star said expressing her regret.

Apart from these, Bangladesh Hockey Federation (BHF) sent its women’s team to take part in their maiden six-nation Women’s Juniors’ (Under-21) AHF Cup Hockey Qualifiers held in Singapore in September.

“Another issue is that most of the federations or organisers are reluctant to host events for women. As a result, we can see that a gap has emerged between women athletes and sports organisers. It’s not good for the country’s sporting industry. You can’t move forward without the participation of women,” Linu further said.

The commission came into the spotlight when they supported some athletes protecting their rights during their camp for SA Games. The members of commission visited training camps, talked with athletes and solved their issue regarding accommodations.

“All the athletes or federations under IOC and BOA come under our jurisdiction. Our main purpose is to support athletes assuring their safety and security especially female athletes who suffer injustice, harassment and abuse by figures in the authority. We note their complaints and submit reports suggesting recommendations to BOA. We found out several cases of misconduct while visiting the camps for SA Games. These are really disappointing,” she said.

When asked about their plan regarding the Athletes Commission, the 55-year-old former table tennis star said, “We want to sit with every athlete, every federation. We have planned to call some athletes from each federation after the pandemic. They can share their problems regarding payment, accommodation and other issues with us. We’ll try to sort these out. We’ll raise our voice for them, protest against injustice and protect their rights.”