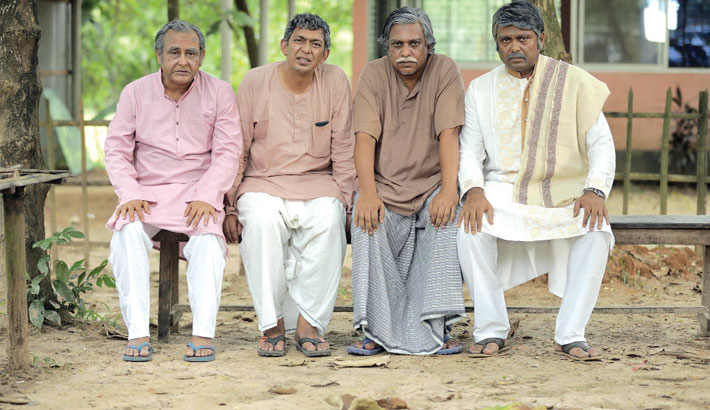 Television channels in the country are gearing up to celebrate the holy Eid-ul-Azha festival.  The channels will broadcast special and attractive programmes that include films, telefilms, dramas, live musical programmes and celebrity gossip to entertain the audience on the occasion of the Eid festival.

ATN Bangla, the country’s first private television channel, is all set to celebrate the Eid-ul-Azha with a Ten-day elaborate programme. 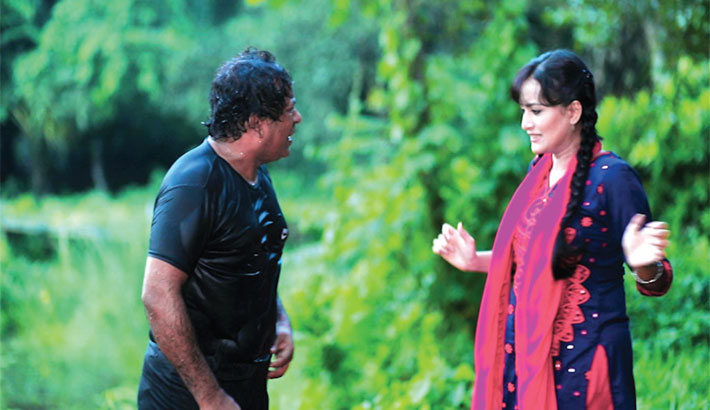 Among the programmes, single-episode drama ‘Moner Moti Moner Goti’ will be aired on 08:20pm on the Eid day.  Written and directed by Hanif Sanket, the play stars Chanchal Chowdhury, Tareen, Mir Shabbir, Nadia and others.

Eminent litterateur and director Humayun Ahmed’s play ‘Oporanho’ will be telecast at 09:00am on the 2nd day of Eid.

Celebrity chat show ‘Ananda Shomoy’ will be broadcast at 06:00pm on the same day. Popular actors Emon and Nirob will be the host of the show. 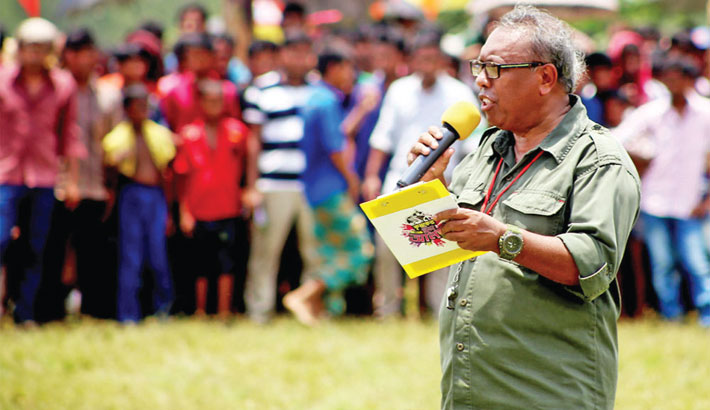 Shahriar Nazim Joy directed Bangla movie ‘Amar Maa’ will be premiered at 03:00pm on the 3rd day of Eid. The film stars Bobby, D.A. Tayeb, Anwara and others. 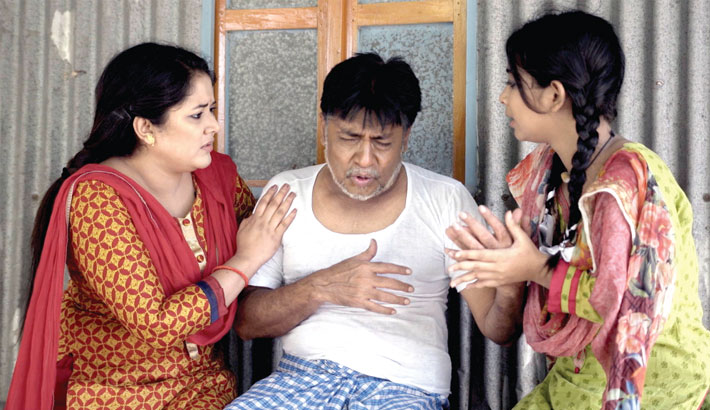 Maasranga TV will air a special telefilm ‘Abba’ at 07:30pm on the fourth day of Eid. Directed by Ruman Runi, the cast of the play includes Shahiduzzaman Selim, Urmila, Anisur Rahman Milon and others.

Directed and hosted by Khandaker Ismail ‘Smile Show’ will be aired at 11:00pm on the 7th day of Eid.

‘Krishoker Eid Ananda Bedona’, directed and hosted by Shykh Seraj will be aired at 04:30 pm on 2nd day. 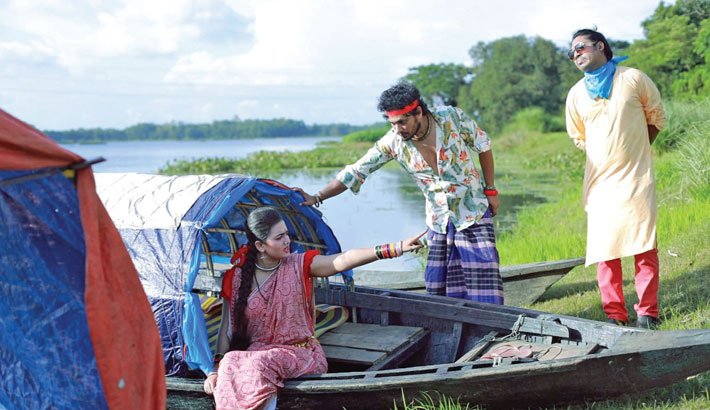 Private television channel Boishakhi TV has chalked out various types of Eid programmes. The channel will air a seven-day Eid special programme to entertain the audience.

The programmes include 15 new dramas, 14 Bangla movies, musical show and others. Among the plays 9 are single-episode and 6 are drama series. 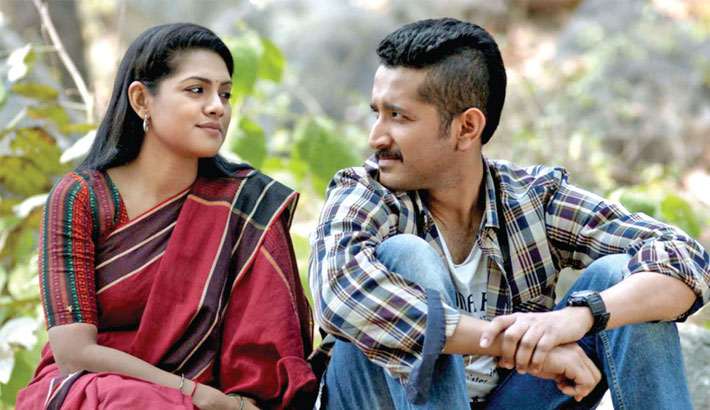 A scene from the film ‘Holudboni’ 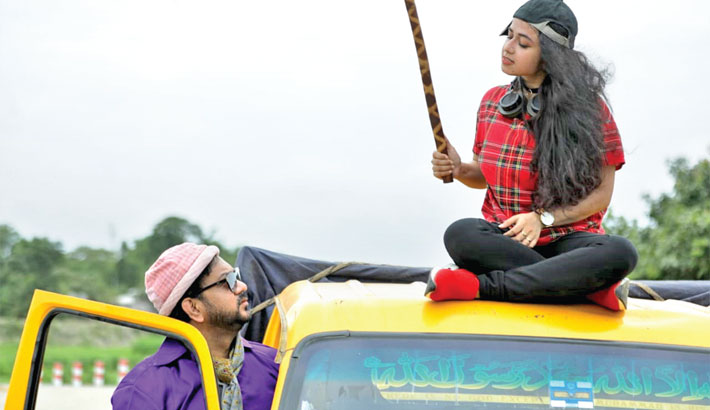 Single-episode drama Ostad Ali Chand Boxi will be aired on Rtv at 11:30pm on the fifth day of Eid-ul-Azha. Written and directed by  Himu Akram, the play stars Mir Sabbir, Faria Shahrin and others.

Duronto TV will broadcast special programmes for five days during the Eid-ul-Azha.

The channel will air five blockbuster movies dubbed in Bengali for the first time on television. These movies are already very popular. Translating into Bengali has added a different dimension to the Bangladeshi audience.

The new movies will be aired at 10:00pm from Eid day to 5th day. The movies are Despicable Me, The Croods, Barney's Great Adventure, and An American Girl: Grace Stirs up Success and The Tale of Despereaux.