Incentive to continue for renewable energy 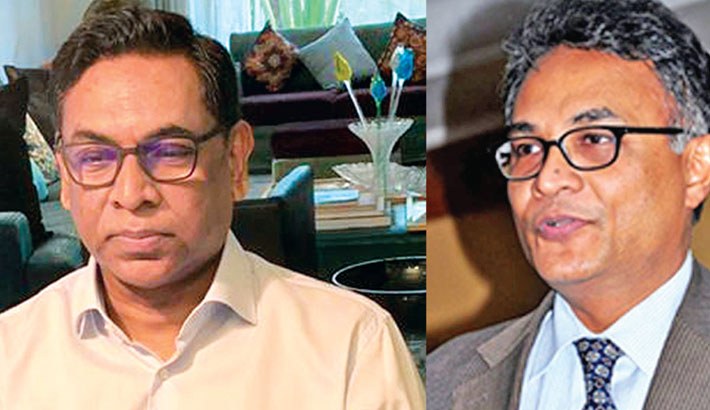 State Minister for Power and Energy Nasrul Hamid on Tuesday said the government will continue providing incentive to encourage using of renewable energy in the country.

Speaking as chief guest, Nasrul Hamid said the government is putting much focus on the expansion of renewable energy and even introduced net metering system to encourage renewable energy based distributed generation.

“Mega solar projects are being not able to establish here due to the scarcity of non-agricultural land. We are working on rooftop solar and floating solar system”, said the minister adding that work on generating 1220.77MW renewable energy is going on under 23 projects.

Terming renewable energy much costlier, PM's principal secretary Ahmad Kaikaus expressed that the project with CMC will be cost effective.

It is mentionable that the joint venture company will implement a series of projects having combined capacity to generate 500-MW renewable energy.

On August 27, State-owned NWPGCL and CMC signed a memorandum of understanding (MoU) for development of a series of renewable power projects at different locations in Bangladesh.

The CMC will help procure foreign direct investment (FDI) for implementing the projects. The power projects will be implemented by 50-50 ownership between NWPGCL and CMC.