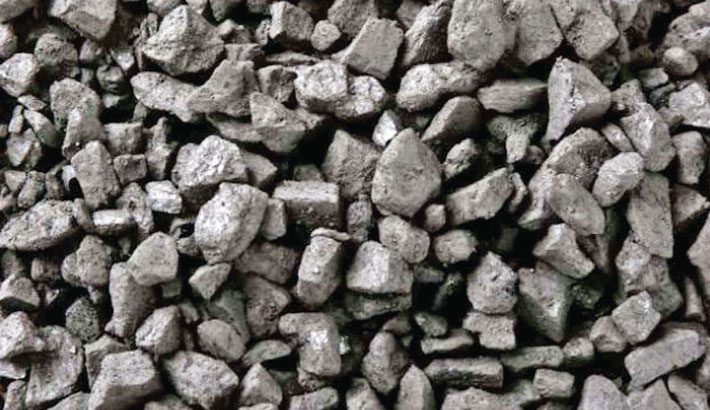 NEW DELHI: Thermal coal imports at India’s 12 major ports dropped 34.70 per cent to 17.71 million tonnes (MT) in the the first quarter of the current fiscal, according to the Indian Ports’ Association (IPA).

Impacted by the Covid-19 pandemic, coking coal imports too witnessed a decline 28.49 per cent to 10.69 MT in the quarter, report agencies.

These ports had handled 27.13 MT of thermal coal and 14.95 MT of coking coal in the April-June period of the previous financial year.

The IPA, which maintains cargo data handled by these ports, in its latest report said “percentage variation from the previous year” in thermal coal and coking coal handling was 34.70 per cent and 28.49 per cent, respectively.

Thermal coal is the mainstay of India’s energy programme as 70 per cent of power generation is dependent on the dry fuel, while coking coal is used mainly for steel making.

Cargo handled by the country’s major ports declined by 19.68 per cent to 141.92 MT in the first quarter of this fiscal.

Ports like Chennai and Kamrajar saw their cargo volumes nosedive about 40 per cent during April-June, while Kolkata and JNPT suffered a drop of over 30 per cent.

Container trade was severely hit as it recorded a decline of 32.28 per cent in terms of TEU (twenty foot equivalent unit), while thermal coal handling declined by 34.70 per cent.