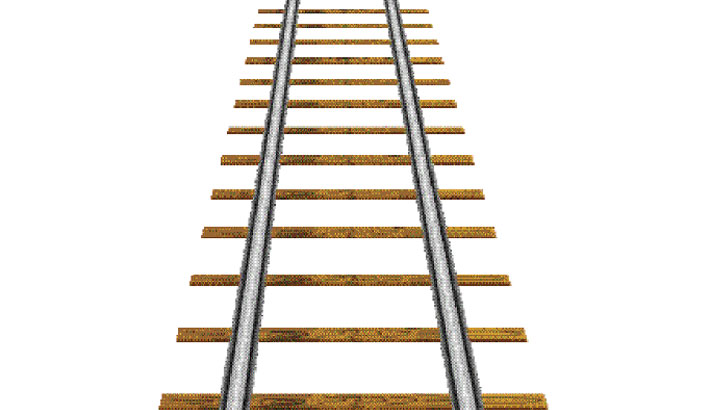 At least 113 people have been killed and 15 others injured in 105 rail-related accidents across the country in the last six months, says a report.

Twenty women and 11 children were among the victims in the accidents that occurred between January and June this year. A total of 29 people lost their lives in January, 44 people in February, 19 in March, four in May and 17 people in June, report said.

Green Club of Bangladesh (GCB) and National Committee to Protect Shipping, Roads and Railways (NCPSRR), two non-governments, prepared the report based on news published in 24 national and 10 regional dailies and nine online news portals and news agencies, said a press release on Friday.

Lack of awareness and poor maintenance of level crossings and railway bridges were among issues that contributed to the continuation in rail-related accidents, the report said.

The GCB and the NCPSRR identified five major reasons behind the rise in railway accidents that include use of mobile phones by pedestrians while crossing rail tracks, lack of pedestrian’s awareness, negligence of railway employees and poor maintenance of level-crossings, rail tracks and rail bridges.