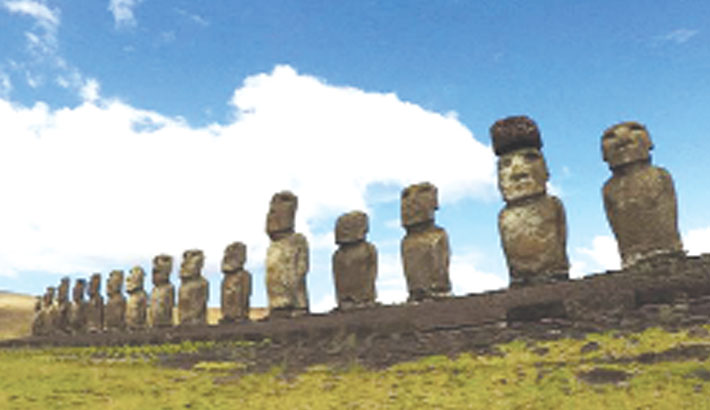 New evidence has been found for epic prehistoric voyages between the Americas and eastern Polynesia.

DNA analysis suggests there was mixing between Native Americans and Polynesians around AD 1200, reports BBC.

The extent of potential contacts between the regions has been a hotly contested area for decades.

In 1947, Norwegian explorer Thor Heyerdahl made a journey by raft from South America to Polynesia to demonstrate the voyage was possible. Until now, proponents of Native American and Polynesian interaction reasoned that some common cultural elements, such as a similar word used for a common crop, hinted that the two populations had mingled before Europeans settled in South America.

Opponents pointed to studies with differing conclusions and the fact that the two groups were separated by thousands of kilometres of open ocean.