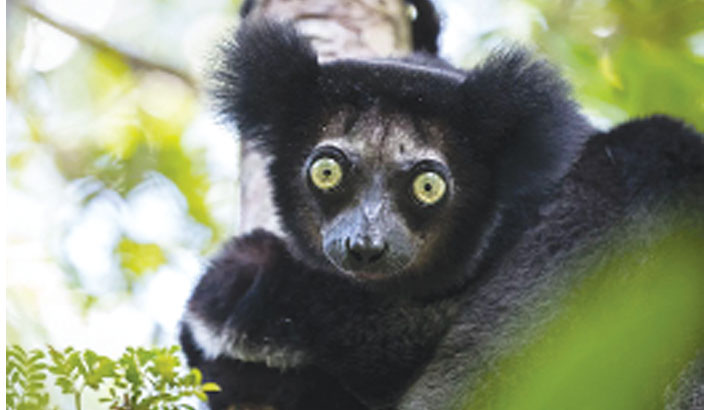 Almost all species of lemur, the small saucer-eyed primates native to Madagascar, face extinction, an international conservation body warned on Thursday, adding to its growing list of animals and plants under threat, reports AFP.

Of the 107 surviving lemur species on the island, some 103 are threatened, including 33 that are critically endangered—the last stop before “extinct in the wild”, the International Union for the Conservation of Nature said. The organisation called for a fundamental reimagining of the way humanity interacts with the natural world, in an update to its “Red List of Threatened Species”. The list assesses 120,372 species and classifies more than 30,000 species as at risk of disappearing.

The report comes amid growing alarm that the planet may have already entered a period of so-called mass extinction, only the sixth in 500 million years.

Lemurs, Madagascar’s “treasure”, are among the many precious species unique to the Indian Ocean island.