Iraq crude sales slump in May 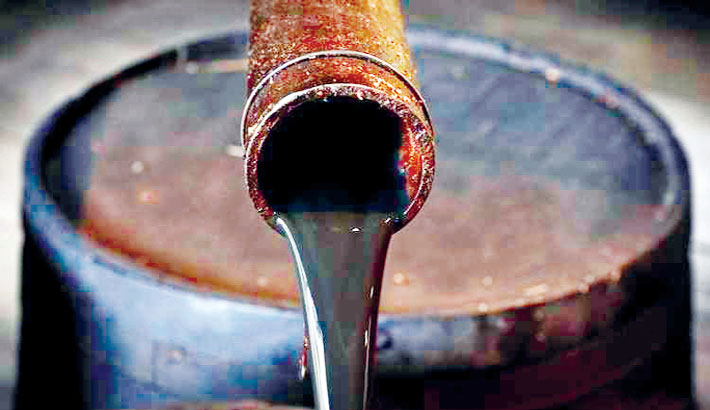 BAGHDAD: Iraq sold fewer than 100 million barrels of crude in May, its oil ministry announced recently, but recovering prices saw it rake in more revenues than the previous month.

The OPEC cartel's second-biggest crude producer has been left reeling by the recent worldwide crash in oil prices and a flood of cheap crude from Saudi Arabia, reports AFP.

Experts had warned that even if prices recovered, buyers had been stocking up on inexpensive oil in recent months and would not need to buy as much crude as summer began.

OPEC agreed in April to introduce production cuts in May and June to try to revive prices, and Iraq will have to cut around one million barrels a day for both months.

Low revenues have been catastrophic for Iraq, which relies on oil sales to fund more than 90 percent of its budget.

Each month, it needs about $4.5 billion to pay salaries, pensions, welfare handouts and other government expenses.

The government is the country's biggest employer, with at least four million people on its payroll and another four million who receive pensions or social benefits.

As part of its efforts to slash expenses, the cabinet announced this week that it was exploring cuts to the gross incomes of senior-grade public employees.

It had already decided to borrow internally to cover salaries for the month of April, senior officials told AFP.

They said the government was considering taking on more internal and external debt, printing currency, drawing down foreign reserves and requesting budget support from the International Monetary Fund and the World Bank.

Iraq had already asked the international oil companies which produce its oil to cut down on their expenses, which are reimbursed quarterly by the Iraqi government.