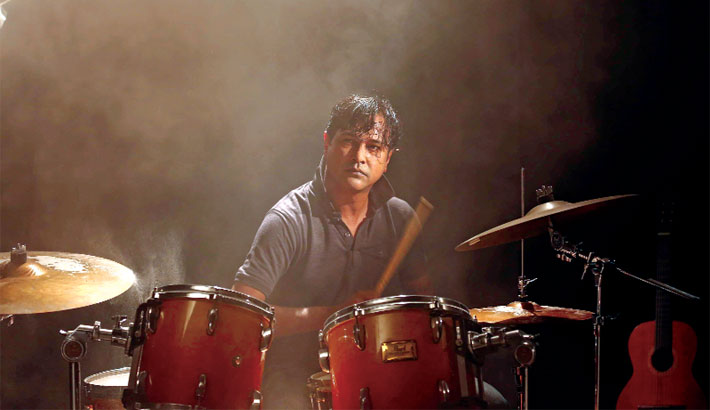 Popular singer Asif Akbar starrer musical film ‘Gohiner Gaan’ will be premiered on RTV today. The movie released in theatre under the banner of Bangladhol in December 2019.

This is Asif’s debut film, which has been directed by Sadat Hossain. The film features a total of nine songs recorded by Asif. The songs have been written by Torun Munsi and composed by Partha Majumder, Pollob Shanel and Rezaul Karim Limon.