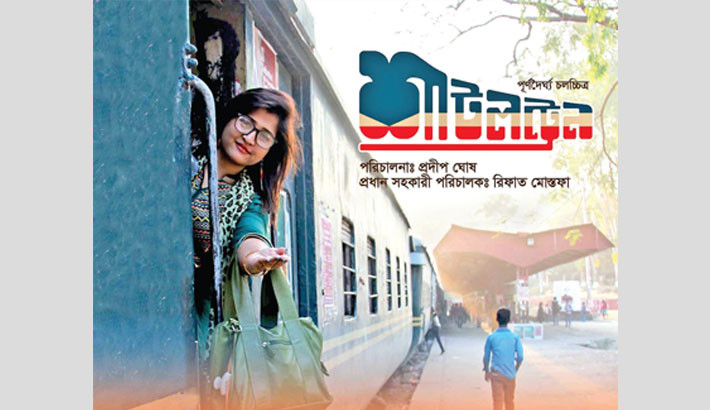 ‘Shuttle Train’, a full-length film, featuring lives of students of Chittagong University and the popular and historical train known as Shuttle Train, is streaming online now. The movie was released on online movie platform lagvelki.com on the Eid day.

Based on a story titled ‘Bahe Samantaral’ by Mohsena Jharna, the film has been directed by Pradip Ghosh. The movie was premiered on February 24, 2019.

The Shuttle Train, which carries around 20 thousand students daily, remains at the centre of the film. The film focuses on the university and students’ lives and aspirations, romantic and otherwise.

Former and current students of the university have acted in the film. Pivotal characters have been played by Imran Hossain, Indrani Ghatak, Sadia Afroz, Dharmaraj Tanchanga, and Annesha Mazumdar.