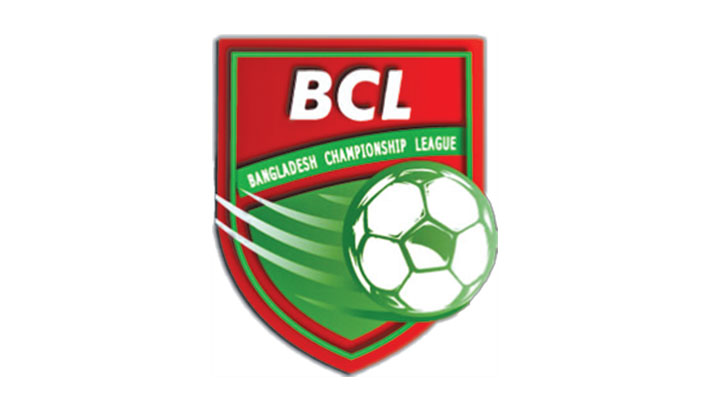 The decision was made at a virtual meeting of Professional Football League Committee, chaired by committee chairman and BFF Senior Vice-Present Abdus Salam Murshedy MP, on Wednesday. BFF general secretary Md Abu Nayeem Shohag and the representatives of participating clubs were also present during the meeting.

“BFF Professional Football League Committee, arranged an emergency virtual meeting to discuss about Bangladesh Championship League (BCL) 2019-20. All the participating clubs anonymously agreed to cancel this season. Germany, Korea started their leagues. Their economies are stronger than us; they can easily overcome the crisis. But Bangladesh needs at least two to three months to make everything normal. I think we can’t start the new season until September,” BFF GS Shohag told daily sun on Wednesday.

BFF earlier halted its all international and domestic meets including BPL 2019-20, Tricotex 3rd Women’s Football League (WFL), National School Football Championship and Independence Cup for an indefinite period as the government banned public gatherings and enforced lockdown countrywide to slow the spread out coronavirus on March.

BCL, which was scheduled to be held on March 28, also deferred June 15 due to coronavirus outbreak. The first phase of booters’ registration window, which opened on March 20, was extended till June 10.

The participating clubs of BCL agreed with the decision of cancellation league.

“It was a good decision. We agreed with BFF because we can’t play in this situation. We signed some booters, they will play for us in the next season which is expected to be held on next September or October,” said Victoria SC General Secretary Md Mazharul Islam Tuhin.