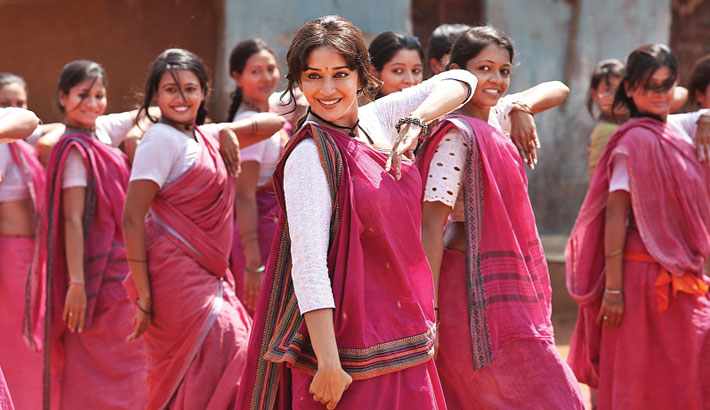 Pink is stereotypically considered as a “girly” or “feminine” color. However every other color, except blue, is without gender attribution. Since the color is gendered, many people have problems with such association. Mostly people think that pink is a soft, tender, mild and delicate color that goes well with women, especially young girls, because girls are supposed to possess such characteristics in their personality. Sure, pink is delicate, sweet and affectionate. But it is more than just these conventional features. Pink is a powerful and positive color. Let us then know what pink actually possesses and how it became the color for women. 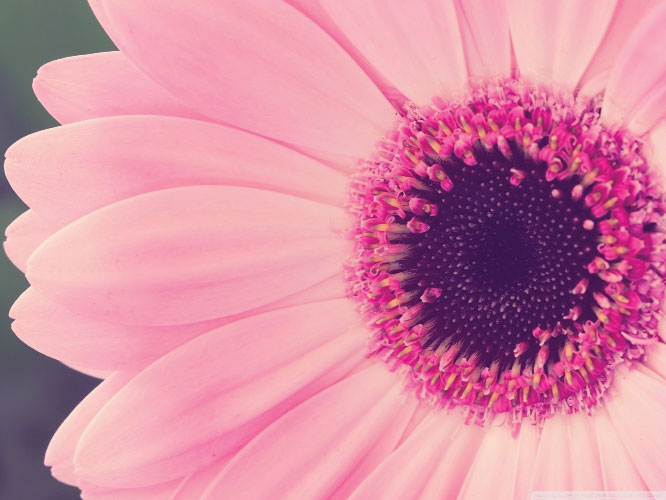 First of all, the color pink became gendered for some apolitical reasons. Pink was just like any other color. Both men and women equally wore it. A fictional incident is commonly cited as a reason for which pink became feminine. In 1869, a book Little Women was published in which a character named Amy tried both blue and pink ribbons to determine the genders of two babies. The pink one was given to the baby girl and blue one to the baby boy. From then on, baby girls started using everything in pink.

Another reason is that the first lady Mamie Eisenhower was very fond of pink color only because this color beautifully complimented her fair skin tone. Since the lady from a power position liked pink, all other ordinary women started using pink color in almost every sphere of their lives. The case of face powder became pinkish, the kitchen walls were painted pink, and the dresses became pink-oriented and so on. When actresses of television and opera started wearing pink outfits, the color became massively popular with the women folks.

Then comes the role of consumer society. Shops and supermarkets always try to attract the buyers by playing with their sentiment. This is why they always get their stocks ready for both genders. For example, if you visit any good shop even in Bangladesh to buy baby products, the shopkeepers will only ask the gender of the baby. If it is a girl, you will be shown varieties of pink items. If it is a boy, the blue color will just blow away your mind.

These are some reasons for which pink became the color for women. Then patriarchy started playing its role. The conventional indication of pink color is tender and meek. Those who wear pink are considered womanly. When a man wears a pink attire, he is teased to be feminine. For all these reasons, women soon started refusing to wear pink, because they think that pink will make them submissive and subdued. However, the power of pink is not limited to only tenderness and delicacy. It is more than that.

Pink is not a simple color. It is a complex color which is made of the combination of red and white. So, it has the passion, potential 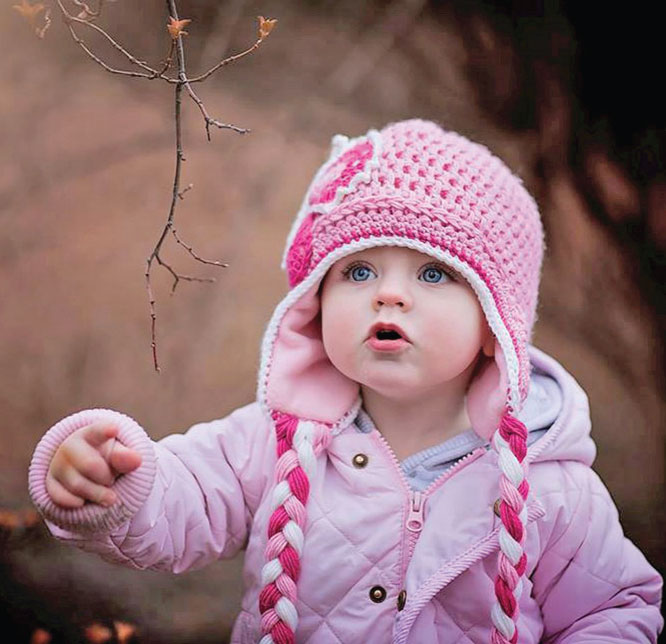 and power of red softened by the purity and wholeness of white. If someone thinks that pink is simply a soft color, it will be a stereotyped myth. Pink is as strong as the passionate and compassionate hot red, and also, as soft as the eye-soothing white. Both red and pink are the colors of love. Red represents physically passionate love and lust, whereas pink refers to romantic and affectionate love.

When women are associated with pink color, they are not considered weak. Pink is the color of insightfulness and kindness. Kindness can often be confused with mildness and weakness. However, it is a virtue that should be possessed by all human beings. So, when women are called “pinkish”, they are actually considered more humane and kind.

In color psychology, pink is a color of hope. When we see anything pink, it soothes our eye sights and confronts us to believe that everything is fine. So, it is also a positive attribute for women. Women such as mothers, wives and daughters, truly give us strength, warmth and positive vibes. They, like pink color, reassure positive energies in us by eliminating anger and anxiety. Pink releases feel-good hormones in our body. In many prison cells, aggressive and violent prisoners have been mentally controlled by shifting their room to a pink one. So, dear lovely ladies, pink is actually a sign of rehabilitation. We, the women, can give shelter to the negative traits of our own and others and turn those into positive ones. Isn’t it inspiring?

Pink is a color of nurturing and caring. We must not forget that our life begins inside a woman's body. That particular body gives us nourishment and care. As we take birth and begin to live the earliest period, mostly our life surrounds a woman who we call "mother". In that case, it is right to associate pink with women. Another connotation of pink color is that it seeks attention and nourishment. Most of the cases, we tend to get the first meaning and leave the last one. The caregiver needs to be cared too. If we realize it, we will be able to respect the power of pink. When a woman cares for others, she deserves to be cared by others. This is what the nurturing quality of pink means.

Meanwhile pink is a non-threatening color. It is conventionally thought that women are non-threatening too. But, hey! Nowadays, women have freed their voices from the shackles of patriarchy. The rise of feminism has provided women with the power of raising their voices against all patriarchal disputes. A strong and self-conscious woman can be a threat to the damaging and demeaning power structure. Can you remember the 2014 Bollywood movie ‘Gulab Gang’? In the movie, the actresses wear hot pink saris. They are the representatives of strong women who diminish the myth of “non-threatening” trait of women. They stand together against their oppressive husbands and corrupted male ministers. They stand for their rights and dignity.

Another movie can be referred here. This is a movie which created spark in the young generation. I am talking about the movie ‘Pink’. In ‘Pink’, we have witnessed the power of pink and the power of women. I always believe that present generation women are outspoken and straightforward. They are courageous enough of speaking about their problems and seeking proper solutions. So, this movie also breaks the stereotypical myth of women being tender and mild.

Pink color has made its journey from ‘feminine’ to ‘feminist’. It is assuming a feminist role as it is accommodating new meanings. Pink has not been taken as a serious color over the years. But now, women are trying to make it serious for those who think that pink is not serious as it is the color of girls and women. Valerie Steele says, “Society determines what color means, and society changes its mind”. Once society determined pink as a soft color. It was once considered as the color of playfulness which seeks excitement and attention. Now, the present society determines it as the color of power, strength and energy. It not only excites but also energizes people. Therefore, let's not underestimate, rather cherish the power of pink.

(The writer is Lecturer, Department of English Language and Literature, Premier University Chittagong.)