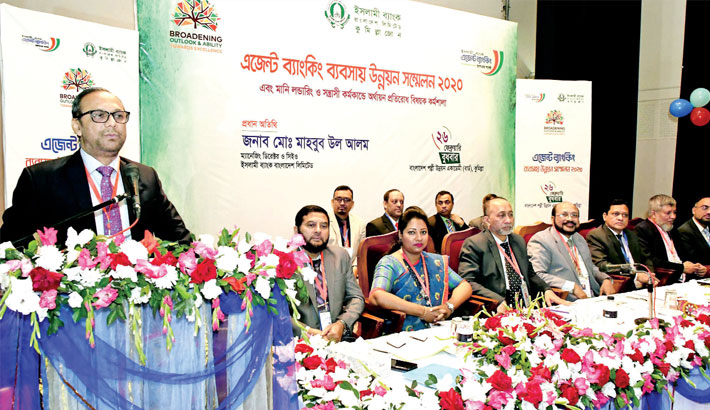 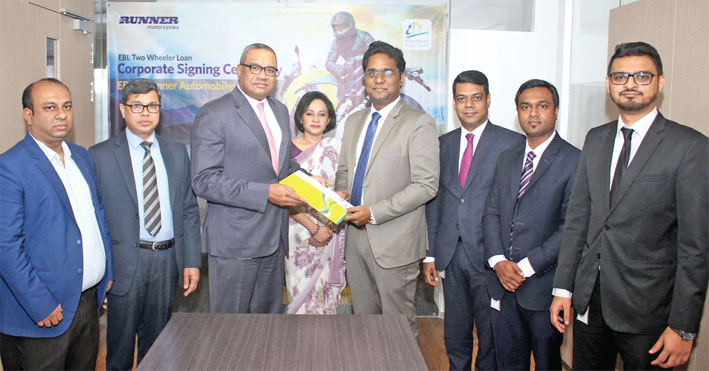 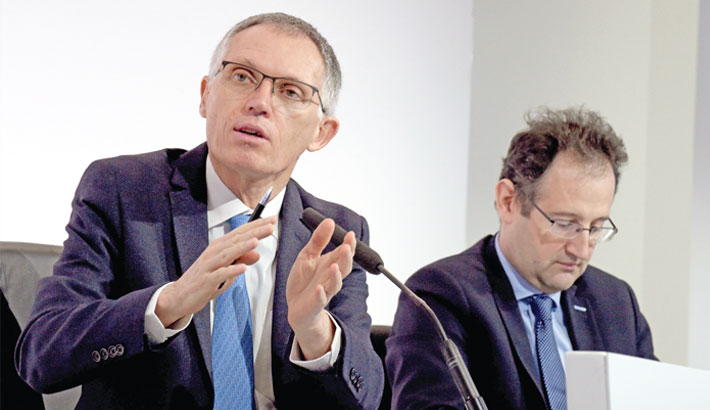 Chairman of the Managing Board of French carmaker PSA Group Carlos Tavares (L) answers questions as CFO Philippe de Rovira (R) listens during the presentation of the group full year 2019 financial results at the PSA headquarters in Rueil-Malmaison on Wednesday. 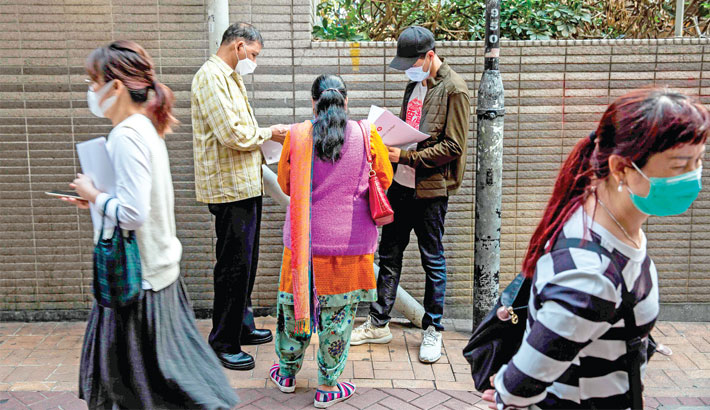 People (C) read the government's annual budget booklet in Hong Kong on Wednesday. Hong Kong's government on Wednesday said it will give a 10,000 HKD (1,280 USD) handout to seven million permanent residents in a bid to jump-start a recession-hit economy now compounded by the coronavirus outbreak. 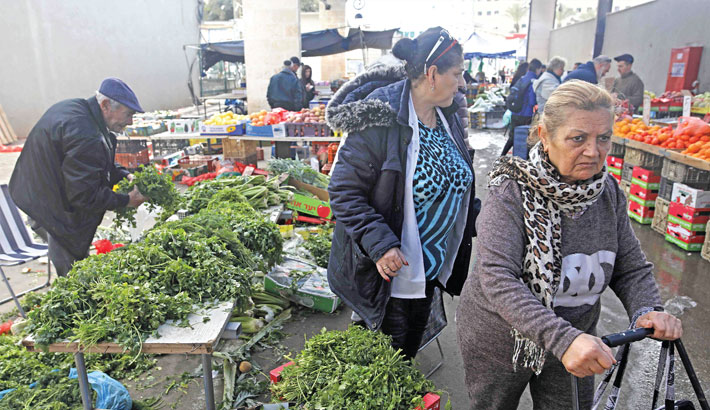 Israelis shop at a street market in the southern Israeli city of Sderot near the border with the Gaza Strip recently. Bibi, Prime Minister Benjamin Netanyahu's nickname, leads a right-wing Likud party that has historically performed well among Israel's lower middle class. That may seem counter-intuitive, as Netanyahu's current tenure since 2009 has seen widening inequality despite overall economic growth. Israelis go to the polls on March 2. 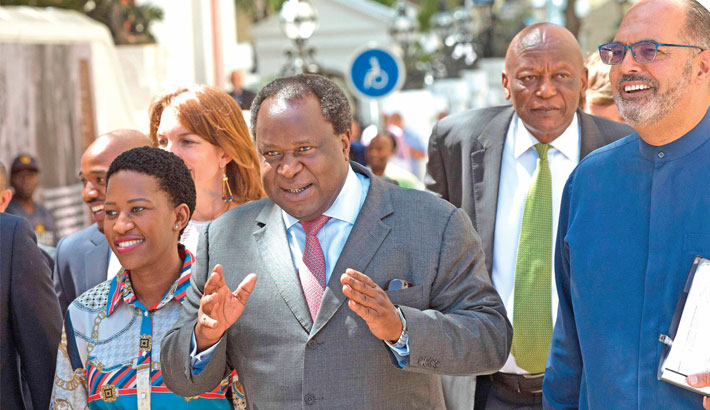 Tito Mboweni (C), South African Minister of Finance, arrives with members of his ministry to deliver his 2020 Budget Speech in the South African Parliament on Wednesday in Cape Town. In an effort to curb government spending and avoid a financial crisis, Finance Minister Tito Mboweni has announced cuts to the wage bill, saving R160.2 billion in medium term reductions. The salaries of civil servants has grown by about 40 percent in the last 12 years and currently makes up about 35 percent of total consolidated expenditure.

ONE Bank Chairman Sayeed H Chowdhury cuts a cake to  inaugurate the agent banking service of the bank at OBL Corporate Headquarters in the capital recently. 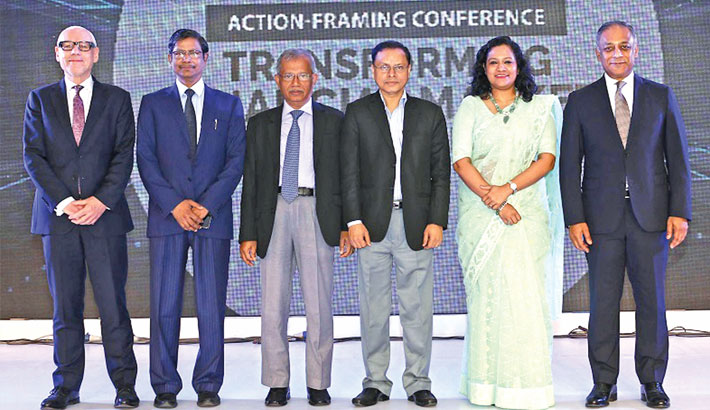 Bangladesh Bank Deputy Governor Ahmed Jamal and Dhaka Stock Exchange Chairman Md Eunusur Rahman  pose for a photo at a conference, organised by Business Finance for the Poor in Bangladesh, at a hotel in the capital on Wednesday. Eamon Cassidy, Managing Director, NATHAN Associates, London was also present on the occasion.

Islamic Finance and Investment Chairman Anwar Hossain Chowdhury presides over the 263rd meeting of the Board of Directors of the company at its head office at Tejgaon in the capital on Wednesday.