Proper Form Of Language In Jeopardy 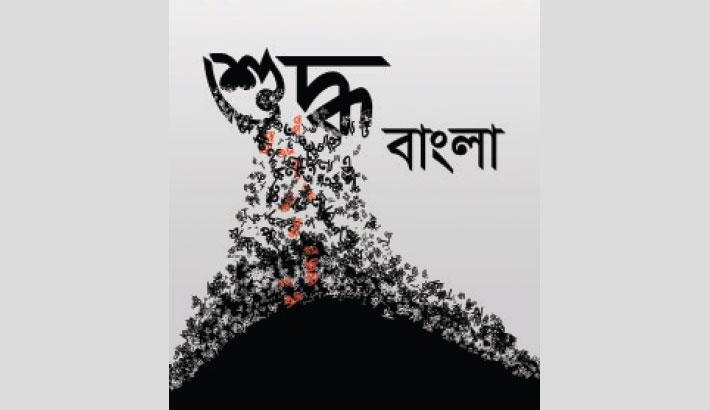 Language is always considered as the medium of communicating, expressing feelings and conveying messages among each other. Each language has its own unique characteristics making it different from other. Bangla is both the official and national language of Bangladesh and we are the only nation across the world that fought and sacrificed lives for our mother tongue. It is worth mentioning that this year Bangla has been ranked 7th among 100 most spoken languages.

Well, it is true that every living language has gone through different changes in course of time and Bangla is no exception. In the context of our country, English language has been mixed with the Bangla language in many ways. Consequently, the tendency of switching code has become a common practice among the people of the country. Code-switching refers to the process of alternating between two languages or language varieties in a single conversation. To be frank, code-switching is actually destroying the true essences of our language, of which we are proud of. Different aspects influence an individual directly to switch language and not use proper Bangla.

An urge to create impression

Undeniably, English has become the top and standard language across the globe and English is given more priority in every sphere of life in our country. Subsequently, people are focusing on learning English language with a view to creating sophisticated impression about them. Professor Peter Auer says in his book Code-Switching in Conversation: Language, Interaction and Identity that code-switching carries a hidden prestige which is made explicit by attitudes. While learning the second language (English) many go through hard times and even some cannot learn English properly. As a result, whenever they attempt to apply the English in practical life, they often face difficulty and interject elements from the native language to fulfill the gap. So, those people are consciously using both the languages without any hesitation in their conversation. 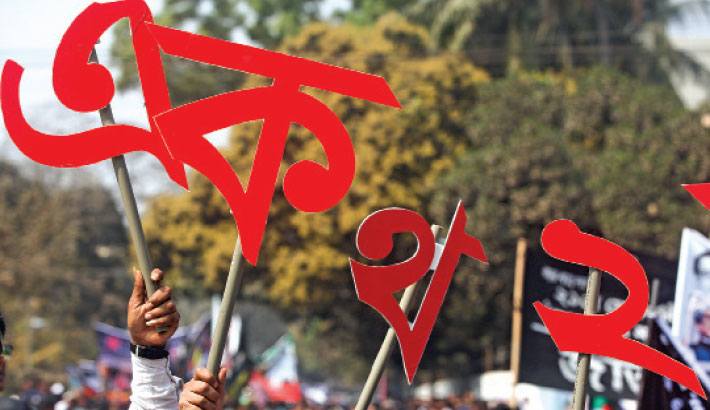 People nowadays have the tendency to use both English and Bangla language at the same time with a view to proving their social status. To simplify, there is a belief that people from upper class can speak English more fluently than any other classes in the society. Therefore, the desire to learn and speak Bangla is decreasing among people from all walks of life. Dr Hayat Al Khatib has said in a research that speakers may use code-switching to show power over the less powerful in the society. By switching code in the conversation more frequently individuals try to show off their social status in front of others.

In most of the multinational companies English is mostly used in verbal communication and for documentation by the employees. This practice frequently leads them to shift codes. They often mix Bangla and English while talking with their colleagues. Suriya Alam in an article titled ‘Code Switching in Bangladesh: A case Study of Non-Government White Collar’ has mentioned that official environment plays an important role in terms of driving an individual to switch and mix two languages frequently. While maintaining the official environment the native language speaker sometimes face difficulty and mixing or switching help him/her to communicate easily and effectively. 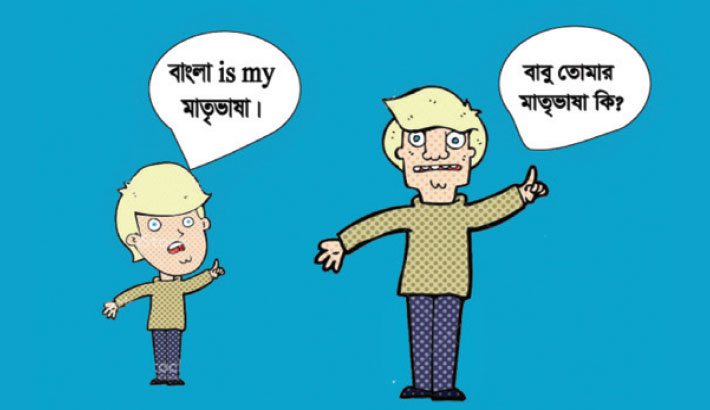 Influenced by the media

The broadcast media, to which television, radio and other mediums of entertainment belong to, plays the most crucial role in a nation. In the context of our country, before the inception of television, radio was the most popular medium of entertainment. Even now the popularity of radio is still there. Several Bangla and English radio centres are functioning in this country and they have thousands of regular listeners. Unfortunately, the tendency to switch language among the RJs (Radio Jockey) is seen more often. Md. Iqbal Hosain, Assistant Professor, Dept. of English Language and Literature, International Islamic University Chittagong, surveyed eight RJs from different organizations and found that 50% of them switch code while anchoring a program. As the programs are youth-oriented, most of the listeners belong to that group. When a RJ is switching code frequently, the youths carry the maximum potential to adapt this practice.

While teaching second language to the speakers teachers are more likely to make use of code switching to teach the students effectively. In the context of our country, teachers use Bangla language to teach English to the students. Teachers refer language mixing as the ‘best method’ to teach English because students can catch the meaning easily and effectively. Usually, teachers from Bangla medium follow the conventional technique to teach the second language using the native language. In other words, they use Grammar Translation Method to teach English to the students. Consequently, the students are not learning the English in proper way rather they are learning how to translate Bangla to English. This is one of the major reasons why children are learning neither Bangla nor English properly. 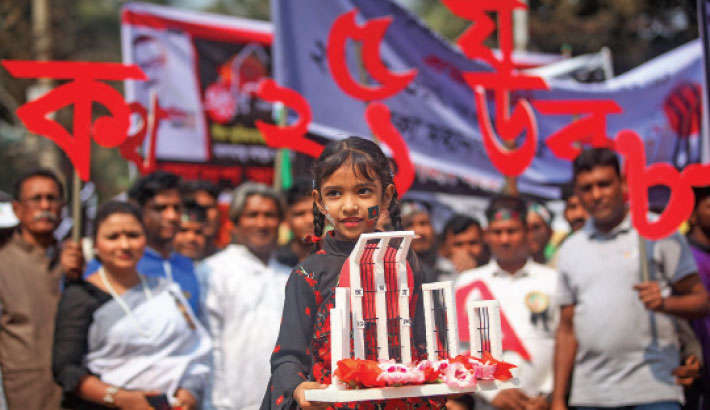 Communication through internet is known as computer-mediated communication. Nowadays Facebook, Twitter, Instagram and other social media platforms have become the popular platforms for communicating with each other. While communicating non-verbally people carry the potential to switch languages more often to convey or express their feelings properly and effectively. The practice of mixing and switching between the two languages in virtual communication has gained acceptance across the country. Though the Bangla keyboard is now available to write anything in Bangla, people have already become used to writing Bangla using the English letters. Consequently, the actual pronunciation of Bangla words remains missing.