Srabon Tragedy to be staged at Bangla Academy today 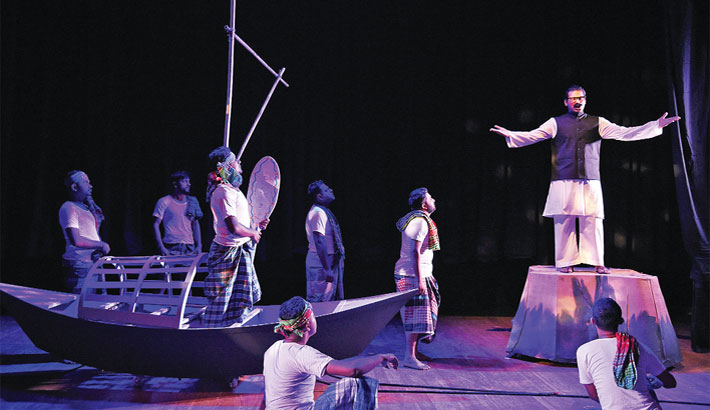 The play ‘Srabon Tragedy’ is based on the tragic assassination of Bangabandhu Sheikh Mujibur Rahman.

The troupe is brining the drama on stage to mark the birth centenary of Father of the Nation Bangabandhu Sheikh Mujibur Rahman.

To note:  The drama was patronised by the Ministry of Cultural Affairs and different government and non-government organisations to pay tribute to the Father of the Nation.