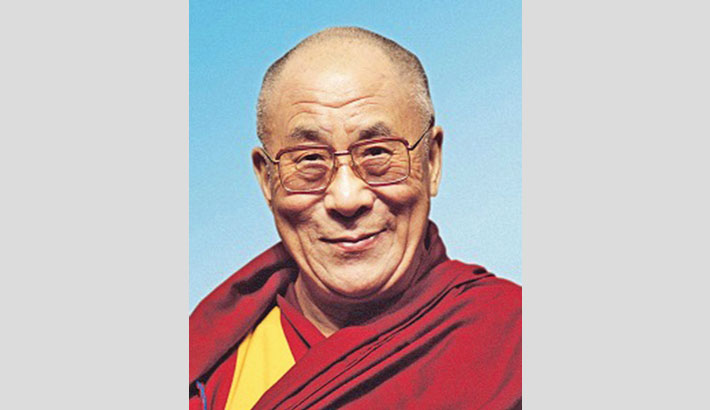 NEW DELHI: The Dalai Lama on Saturday marked the 80th anniversary of his enthronement as the spiritual leader of Tibet, a position held almost entirely in exile and as a target of constant vilification by the Chinese state, reports AFP.

Hundreds of miles from Lhasa’s imposing 1,000-room Potala Palace, the sandal-wearing monk now ministers to his fellow Tibetan exiles from Dharamsala in the foothills of the Indian Himalaya.

He remains the universally recognised face of the movement for Tibetan autonomy, but the global spotlight he enjoyed after winning the Nobel Peace Prize in 1989 has dimmed and the deluge of invitations to hobnob with world leaders and Hollywood stars has slowed.

Partly because the ageing leader has cut back on his punishing travel schedule, but also due to China’s growing economic and political clout.