Homologous Relationship Between Language And Culture 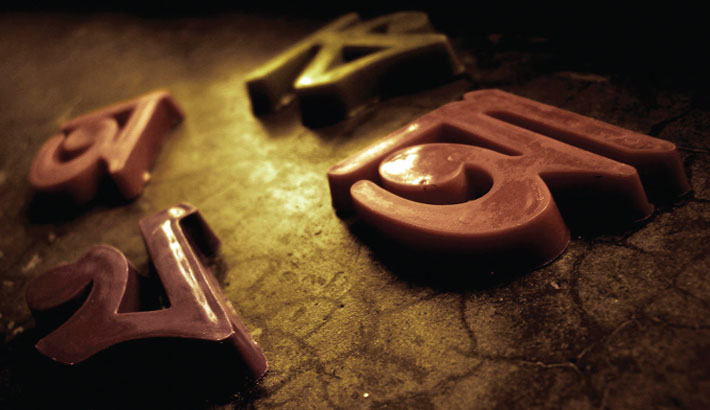 Renowned Kenyan writer Ngugi Wa Thing'o, in his widely acknowledged book Decolonising the Mind, writes, “language, any language, has dual character: it is both a means of communication and a carrier of culture”. When we learn a language, we learn the cultural aspects carried by that language as well. Culture cannot be created, preserved and carried if the language is lost. Therefore, the phrase, language is culture and culture is language, which is often used to emphasize the importance of preserving language and culture is absolutely right and timely. It is because there is a complex and homologous relationship between language and culture.

In our country, we often hear a proverb, “ek desher buli, onno desher gali” (what is a normal word in one place can be a slang in another place). For example, in Sylhet, a young girl is called ‘Puri’. In normal discourse, we know that ‘Puri’ is a fried and savory snack item. If anyone from Sylhet starts calling girls ‘Puri’ outside of Sylhet, one may immensely misunderstand the speaker for objectifying a young lady. In Barishal, elder sister is called ‘Bua’. This is another popular term in Bangladesh used for the house maids. Now, just imagine, how would you (readers who are elder sisters) feel if your younger siblings suddenly start calling you ‘Bua’? So, both ‘Puri’ and ‘Bua’ seem offensive when these are used out of a specific culture. However, if we understand the dialects of Sylhet and Barishal, we will find no problem with these cultural discursive formations. Therefore, we can say that language is actually culture specific.

Now, let me just define language and culture to show the homologous relationship of them. When we are exposed to various kinds of words, we learn how these words are formed and then arranged in a sentence. That's language. Language can be learned. On the other hand, the way we contextualize these words focusing on their meaning in different environment, that's culture. Culture is transmitted by language. The culture of a specific community can be traced and understood if their language is located. A cultural anthropologist from the US Alfred L. Krober said that culture started when speech was available. So, culture cannot be learned by just copying the behavior, but by linguistic instructions. Therefore, in order to sustain a culture, we must work for preserving its language.

We are living in a time when we are ideologically hegemonized and controlled by the West. The emergence of English medium schools has given rise to the importance of knowing English. And reversely the necessity of knowing English has given birth to many English medium schools and departments. There is a colonial and political history, of course. However, it is absolutely necessary to know English as it has become one of the most important bridge languages. In many cases, people tend to prefer English to Bangla. It is an unfortunate truth that our young generation suffers from duality of identity because they are exposed to the idea that English, not Bangla, is what they need to survive in the world. As a result, they take the privilege of showing off in public places by speaking ‘flawless’ English. Their English can be flawless, but such tendency is flawed.

We cannot ignore the importance of learning English. However, it is indispensable to remember that our culture relies on our language. Parents, mostly in cities and towns, prefer to get their children admitted to English medium schools with a view to making their children speak and write better English. But when the children are exposed to a foreign language, they are exposed to the foreign culture as well. Sometimes their own culture gets mingled with the foreign one. This is why, we often find that the students of English medium schools behave in a certain way. They often prefer American Burgers to other local cuisines. They prefer foreign brands to local products. We, the general people, criticize their Englishness. However, we must remember that the culture they are absorbing is actually transmitted in them by the language they are learning in and out of the schools. So, it’s better to accept their cultural orientation positively. The more language we learn, the more culture we understand.

Since there is a homologous relationship between language and culture, both should be preserved. If we nurture one, another will automatically be nourished. The way we speak or write showcases our culture. For example, the way we use our language with our teachers is not the same way when we use the same language with our friends. Here our culture differs. In Bangladesh, we call our teachers “sir” or “madam”. In old days, our predecessors used to call their teachers “Pandit moshai” or “guruji”. When we were exposed to English words, we started adopting the culture of addressing our teachers in a new way which is still prevailing. In many countries, students call their teachers by using their first name. Who knows, someday our successors may call their teachers by using the first name only. 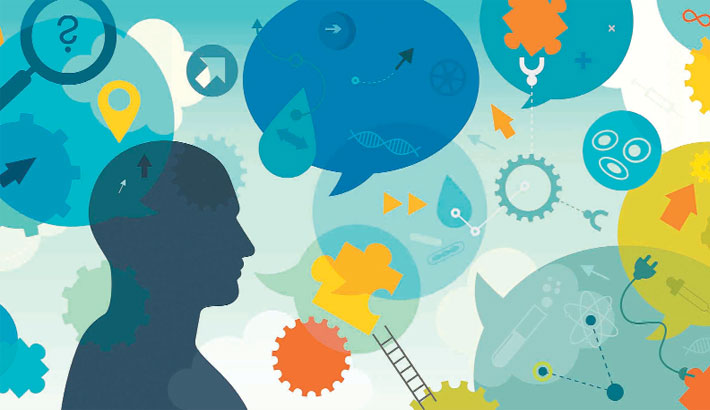 Now, the vital point comes. If language carries culture, we must preserve it to prevent the culture from extinction. There are several effective ways to save a language. The first and foremost way is to keep on using the language for different purposes in different contexts. Oral language is so dynamic that it changes its properties very frequently. We do not talk the way we used to talk even ten years ago. It is because we are culturally diversified and geographically scattered throughout the world. For this reason, our spoken language is influenced by other spoken languages. It is shown in our utterances as well. We have a tendency to speak in colloquial Bangla even in a very formal context. This is how the culture of a formal environment is also gradually becoming informal. Therefore, we must keep on practicing the official version of Bangla to keep our national, or let me call it “official”, culture alive.

Another way of preserving language is to preserve the written documents. Writing is an intimate part of a culture. All the great works which portray our culture are written down in our own language. In Bangla, we have our own fonts. We can type Bangla in various keyboards. So, instead of writing Bangla words with English letters, we should use Bangla fonts. In this way, we can avoid lexical ambiguities and save our culture from getting lost. It is to be noted that the minor languages in our country also have written documents in their own fonts. Since Bangla is the dominant language, unfortunately the tribal languages are getting lost. So, we must also preserve the letters of the Chakma or Marma language so that the cultures of ethnic groups do not face extinction.

An entertaining way of preserving language and culture is to create more pop versions. Pop culture, like soap operas, dramas, songs etc, are created to entertain mass people. General people popularly and widely accept the presentation of pop culture when these are created in the colloquial language. This is why Bogra Youth Choir is still remembered for its uniqueness of accommodating the dialect of Bogura to promote its culture.

An academic and informative way of preserving language and culture is to practice it in academic centers like schools, colleges and universities. Most of the educational institutions nowadays have a language club. Interestingly most of the clubs focus on practicing English. This is not bad at all. Without proper practice, one cannot learn any language. But we should not take our mother language for granted. It is our responsibility to preserve our language. Sometimes we tend to think that mother language does not require nourishment and care. It is devastating that we treat our mothers, motherland and mother language in the same ignorant way. The truth is if we do not nourish it, we will lose it. What is the point of regretting the loss when we have nothing left to do? So, in language clubs, we should practice our own language too. By ‘own’, I literally mean the language that we own regionally. So, I would love to opine that language clubs should work on mastering three languages: Bangla because it is our first language, English because it is our second language and our own dialect. Then we can preserve both our national culture and regional culture and also learn a new one. ‘21st February’ is marked as International Mother Language Day. On this occasion, let us altogether promise to preserve our language to promote our culture.