I have done monologues in only two movies: Kartik 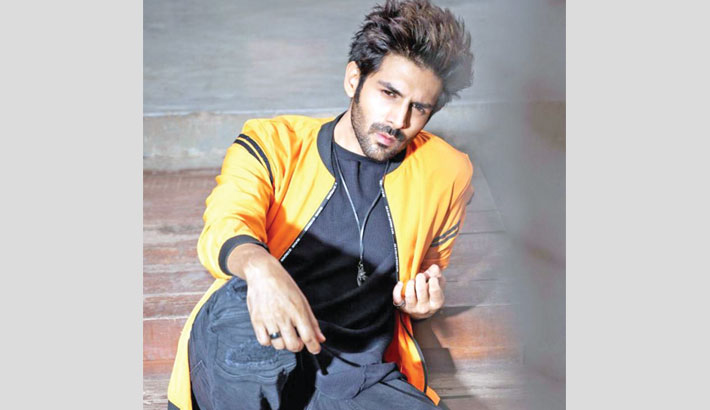 It's been almost 10 years but Kartik Aaryan's monologues from the "Pyaar Ka Punchnama" series continue to be so popular with his fans that the actor says every time he delivers barely three lines people subconsciously think he is going for it again, reports PTI.

But the 29-year-old actor asserted he has never delivered monologues beyond these two films.

"Monologues were there in just two films. Whenever I say a three-line dialogue, people think that I'm delivering a monologue. The dialogues in ''Pyaar Ka Punchnama'' films were actually monologues. They were both six-page long scenes and 12 minutes in length.

The actor said today people have a preconceived notion that he is doling out a monologue as a rant or in a confrontational scene in his films.

"Both the monologues went viral, they were a hit on social media. People have really loved them. Now, it comes subconsciously to people that I'm delivering a lot of monologues.

"In ''Luka Chuppi'', I barely had any dialogues because it was a situational comedy. But whenever there is a confrontational scene or a scene where I'm ranting about something, you get a sense that a monologue has started or is about to come," Kartik said.

But the actor said he is not averse to delivering monologues, which he considers his USP, if it is an important part of the script.