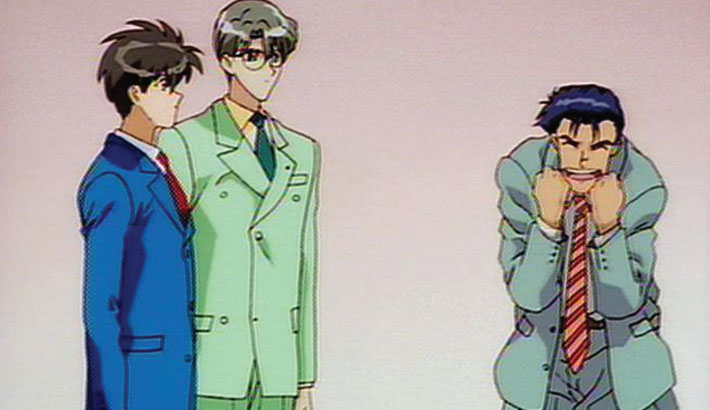 The term ‘Officer on Special Duty’ (OSD) is supposed to refer to a highly efficient and respectable official who is appointed for very important and exclusive tasks. While beginning the practice during the British colonial rule in India the matter was explained to the Central Legislative Assembly by a government spokesman in 1931. According to that explanation, there are two principal criteria in appointing an OSD in the civil service. The first one is when an officer through his appointment as OSD brings far greater economic benefits for the government than that of the amount spent behind him. And the second one is when there is an obligation on the government to take a certain action for the benefits of the larger good. Besides these two criteria, the position of OSD sometimes is offered to a person in his/her training period for a future posting at a higher level. During the British era OSD symbolized a status of honor. But now in Bangladesh meaning of the term has undergone a metamorphosis. With a government circular, issued in October 1991, the provision of keeping a government official OSD for maximum 150 days was initiated and the practice of OSD in the government service took a complete new turn. Some ‘new criteria’ have been put in practice to appoint an officer on special duty. Amongst others ‘spoils system’ is the most common reason for OSD. Nowadays the administration keeps hundreds of officials ‘on special duty’ for years with no duty at all. So, the practice of keeping government officers OSD does not bring any positive outcome for the country except misuse of public money. Gradually it has turned into a curse for all.

According to the Ministry of Public Administration, OSD officials receive their salary, allowances, cars and all the facilities associated with their post. State minister for the Ministry of Public Administration Farhad Hossain informed the parliament recently that at present some 290 government officials are serving as officers on special duty. But a national daily published a special report on this issue on January 9, 2020 which revealed that the actual number of OSD officials is 592 and government has been spending Tk 4.79 crore each month for these officials! A report submitted to the High Court by the Ministry of Public Administration on May 13, 2019, said that 3,605 officers have been made OSD in the past nine years. This has caused misappropriation of a huge sum of money from the public exchequer. This is surely absurd and a curse for the whole nation. We often see different government offices struggle due to inadequate manpower which is a big barrier for them to function properly. Currently a total of 313,848 posts are vacant in different government offices under different ministries. Lack of yearly budget is one of the major reasons that make it difficult to recruit new manpower for these offices. But if the government would recruit necessary staff, it could surely increase the quality of service in those offices. The public offices are going through such a situation at a time when the government is spending a significant amount of money every month unnecessarily behind the officers on special duty. 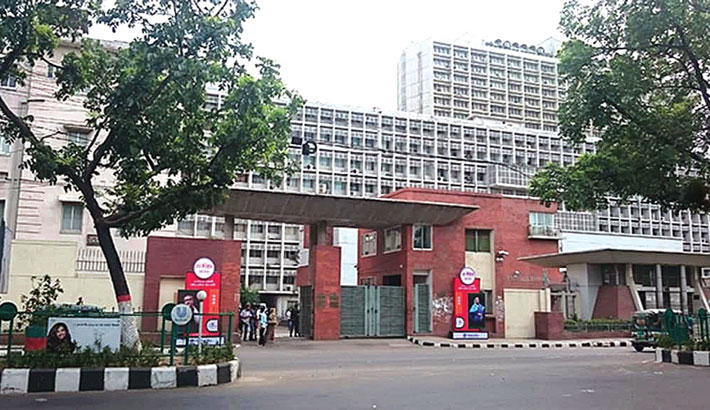 The practice of “OSD culture” has been depriving us of quality services from some of the most experienced officials of our country. Everyday OSD officials go to the secretariat in time and after signing their attendance book they visit the library where they spend their total office time. And it is their regular routine. Despite having necessary qualities they pass idle time for months. There is a saying that “an idle brain is a devil’s workshop”. Similarly it can be said that an idle bureaucracy can be a dissension-generating factory as spending all day without any work can make officers either explicitly or implicitly resentful of OSD status and encourage them to waste the whole time finding flaws of the officers who are working.

Besides, the designation OSD is a curse in the personal life of the OSD officials as well. As there has been a perception that OSD means the official is undergoing a punishment for doing something wrong or illegal, or owing to someone’s political view, the official often has to face disrespectful situations in social life. Earlier, a joint secretary, who once worked with the Ministry of Science and Technology and then was made OSD for years, had shared his sad story. He said he did not go to his native village because of his job status. He was ashamed to admit that he was made OSD, which was a matter to be proud of once.

Well, ruling parties of different countries follow different tactics to keep the administration in their favor. It is evident that parties in power in Bangladesh have been no exception in this regard. This is no surprise to any one of us. OSD is a part of that partisan practice indeed. But while doing so the ruling parties demolish the supposed pyramid structure of bureaucracy. They promote more officers in higher ranks without considering the actual number of posts stipulated in the bureaucratic organogram. It ultimately makes authorities bound to keep some officers as OSD, and redeployment of the promoted officials, creating additional posts, in different ministries makes the bureaucratic structure imbalanced. When an official remains OSD, it creates mistrust among the officers and destroys his/her loyalty.

Keeping someone OSD for an unlimited period of time has been creating major problems for the administration. A trial over the matter is going on in the court. On January 8, the High Court declared keeping a government employee as an officer on special duty (OSD) for over 150 days illegal. At the same time, the court also ordered the government to reinstate officials kept OSD for more than 150 days back to their original posts. The court also directed the public administration secretary to form a committee headed by a senior secretary to determine the legal fate of the officers on special duty whose posts will be reinstated and to submit a report to the court through its registrar within 90 days after receiving the copy of the judgment. However, the Appellate Division stayed the order on January 19.

Since Bangladesh achieved independence administrative reforms was a basic demand to make our country a well-governed state. But fundamental reform of our bureaucracy is still a far cry. The increasing politicization and partisan attitude in bureaucracy have debilitated this pivotal instrument of good governance and development. Now it is high time the government addressed this issue with due importance. Vacancies should be fulfilled with eligible manpower instead of keeping a large number of officers on special duty as the citizens of this country definitely do not want to see such a waste of public money.