Hear It From The Experts 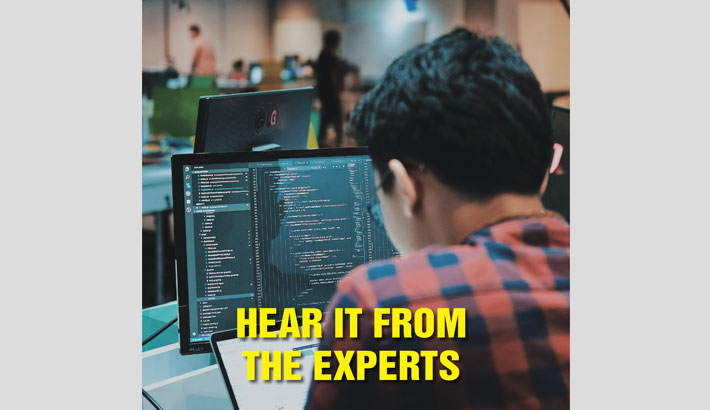 The job market around the globe often undergoes a subtle transformation every now and then. New opportunities for employment turn up that were previously inconceivable. Old ideas and skills become obsolete. There was once a time when typewriting skills were something you would have put at the top of your CV. But now, a jobseeker needs to know more than just typing. He needs to be comfortable with MS Excel, Powerpoint, etc. Knowing basics of photoshop is an added advantage. It is true not just for jobs but businesses as well. This happens because everything in this world is intertwined in a magnificent way.

Advancement in technology opens up new doors of possibilities. These are further explored by entrepreneurs, given the nod by consumers. The wheel of economy gets affected, and in turn, our lives get updated. For example, in the year 2000, internet was not that popular, therefore people had no idea of any opportunities connected to it. By 2010, e-commerce businesses had mushroomed across every part of the globe. Currently, the people we know are those who have excelled in this sector. Take Amazon’s owner Jeff Bezos as an example. Do you think when he was a child in 1970 and when somebody asked him ‘what do you want to be when you grow up?’ (because that is something people ask children a lot for some reason!), what had his reply been? He probably had no idea about the empire he was going to build around 1994, but the truth is he was able to do so because he had made the right decisions at the right moment. That is basically a lesson for all of us. As time passes by, we need to upgrade ourselves to match the opportunities around us. There are some people --- entrepreneurs, freelancers and service holders --- who are really making the correct use of their time and potential. This time, ‘the hood’ spoke to some of them: 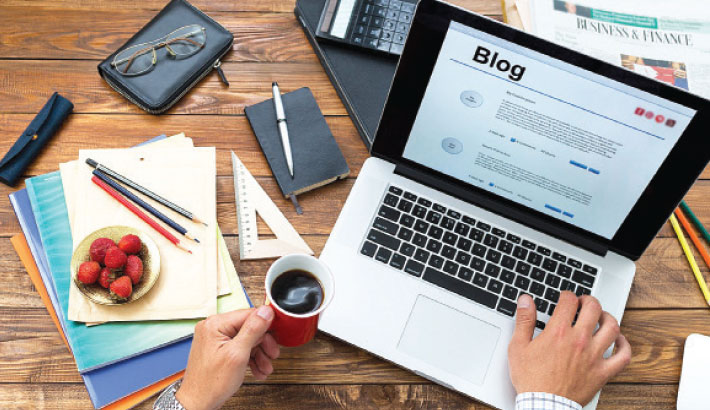 Nihad Ibne Matin lends a few tricks of the trade

Ever since humans started to read and write, the demand of good writers had always been high. However, in the 21st century, content writing is something on a whole new level. With the rise of digital platforms such as Freelancer, Upwork, Fiverr, blogs and websites that hire SEO writers not to mention companies and research institutes that require professional writers, writing is a skill you would want in your repertoire. Nihad Ibne Matin explained further by saying, “I have been a professional writer for more than six years. I started this as a student when I noticed that doing tuition is not helping me with my expenses at all. Additionally, I had pets back then and had to pay for their foods and expenses. Finding out some more effective ways of earning money became necessary. Besides, in my opinion, tuition is not an efficient way of earning money for students at all. Anyway, that’s when I heard that one of our seniors at the university was hiring students with good English skills for freelance writing job. I was always quite good at English and that’s why I wasted no time and contacted him. It only took me a few hours to understand the basics of content writing. That was 2014. Now, I am writing for different freelance agencies as well as some individual clients. My advice to those wanting to build a career in content writing sector would be that first you need to see that if it is something you can do or not. Do you have the basic skills to start this career or not. Content writing is hard work and takes dedication other than English skills. So, if you are okay with hard work, then you may start by improving your English skills. And not just your writing skills, but your speaking, listening and reading skills are important as well. That is because content writing involves a lot of research and browsing online. Plus, whatever you write, you need to write original contents. Copy-paste is not allowed in this profession. To sum it up, in order to start a career in content writing, one would require a good command of English, willingness to work hard, ability to write original contents and good internet research skills.” All these may sound difficult. Then again, as the clichéd phrase goes, ‘No pain, no gain.’ However, Nihad pointed out that there are many bright aspects of this profession. “The best part of content writing is that it is a well-paid job and a flexible one as well. Once you become a professional writer, you won’t have to find your employer, but the employers/agencies/clients will find you. Secondly, if you are efficient in doing your job, then you will have a lot of time for doing other stuffs. However, you have to be careful of fraudulent clients. If you don’t set up your contacts properly, then they may deceive you. However, if you are working for an agency, then you won’t have to worry about that. You also need to know how much to charge for your work. There are agencies who don’t pay the writers well enough. You might want to avoid them if you are an intermediate or professional level writer. But you can work with them if you are a beginner.” Nihad is using his spare time to set up his own business currently. 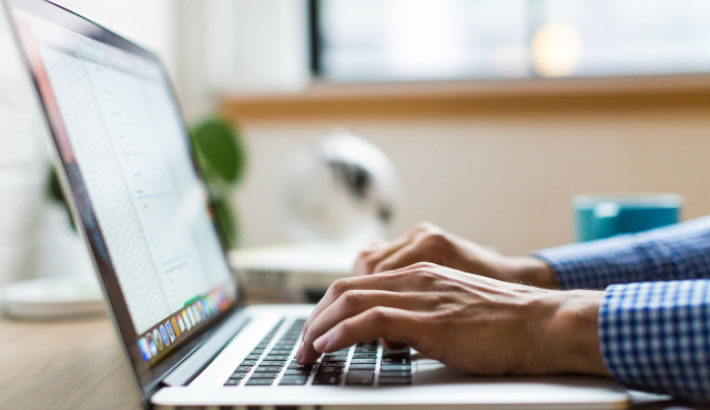 New entrepreneurs are usually at a loss of ideas on the type of business they should venture in. As the market is so competitive, what’s really required is to work on something that is unique and sustainable. With that said, Bangladesh is pretty much behind other nations when it comes to music merchandise. This is quite a shocking fact as we are such a ‘musical’ nation with proponents of diversified music genres co-existing on this land. Four friends Abdullah Tipu, Sifat Ali Chowdhury, Anik Hassan and Khademul Wahab Maher realized the dearth. Tipu said, “In 2014, when we were first year students, we felt we used to waste most of our time. Our brotherly mentor Khaled Khan Dollar gave us an idea. He told us to open an online business page. As we live in Old Dhaka where there are many bag factories, we discussed with them and started to create hundred bags first to sell. We called our business Bag Bazaar BD.” Bag Bazaar BD sells many types of bags. A specialty about them is that they sell music and band themed bags. “Our friends and partner Maher is the manager of Artcell while Sifat is the photographer of Artcell. In 2017, we spoke with George D’Costa (Lincoln) from Artcell about official merchandise. They gave us the permission. Then we spoke to Arbovirus. Suharto Sherif gave us the permission and we got official merchandise.” Bag Bazar BD’s bags are always limited edition. “We only make 100 bags in a slot --- 20 bags of Artcell and 20 of Arbovirus. We have other logos too. Recently we have added wallets. If you are an Artcell or Arbovirus fan, you can get only one from those 20 bags. So only the lucky ones will get it.” Bag Bazar BD said there are a few problems too. “In our country many people don’t know about official merchandise. There are many fake businesses who use logos without permission and this is illegal. We mostly suffer for them.” Bag Bazar BD now has 16, 260 followers. 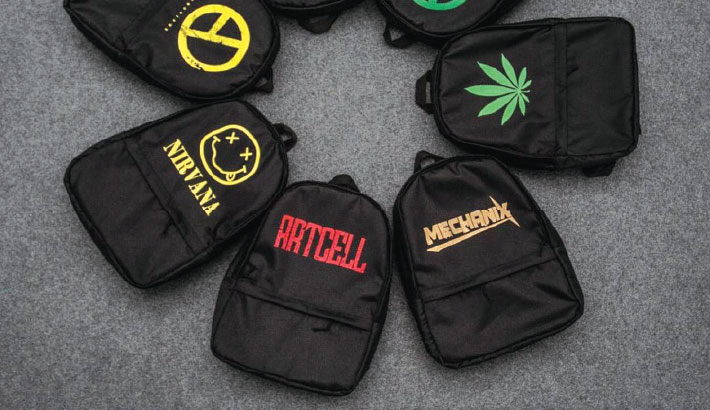 Programming is an essential skill in this century with many programmers earning as much as 65,000USD. The languages are many --- python, php, Java, C++, Ruby, etc. So how do you start? Luckily, there are tutorials available online too that makes learning programming accessible to you. If you commit a bit of work, time and dedication, very soon you can change your life. But where to start? Md Jewele Islam who has been working professionally with programming since 2015 shared some tips. “Begin with python or JS Framework. Python is relatively easier to learn and there are many advantages of it.” Jewele added that the most important thing required to learn programming is patience.