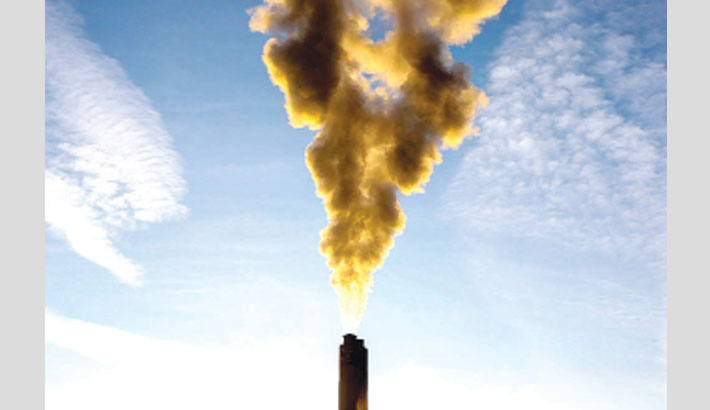 The world is using up more than 100 billion tonnes of natural resources per year for the first time ever while global recycling of raw materials has fallen, according to a report released on Tuesday, reports AFP. The share of minerals, fossil fuels, metals and biomass feeding into the global economy that is reused declined in two years from an already paltry 9.1 percent to 8.6 today, the Circularity Gap Report 2020 found.

“No country is meeting the basic needs of its citizens while also operating within the physical boundaries of our planet,” said Marc de Wit, a director at the non-profit Circle Economy and lead author of the report. The resources fuelling the world economy increased more than eight percent in just two years from 93 billion tonnes in 2015 to 100.6 billion in 2017, the last year for which data is available.