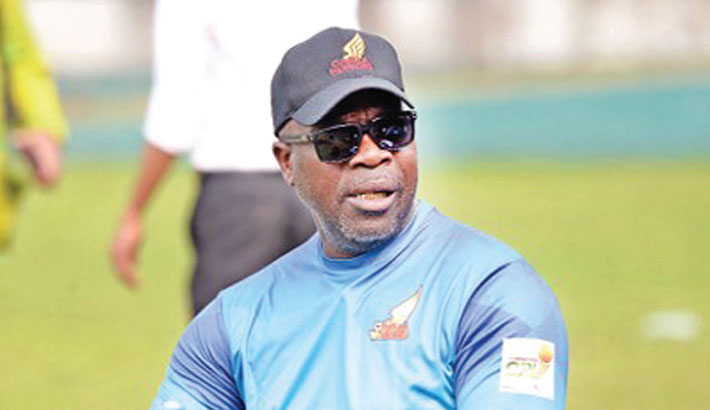 Ottis Gibson taking the job as Bangladesh pace bowling coach is almost confirmed as preparations have been taken to make the former South Africa pacer available in the Bangladesh dressing room during their upcoming tour in Pakistan, said Bangladesh Cricket Board official on Tuesday.

BCB sources confirmed that though Gibson is yet to sign on the agreement paper with BCB as the national team’s pace bowling coach both parties had verbally reached consensus on the association.

Gibson is likely to travel to Dhaka for a short stay to ink the papers with the BCB before joining the national team for the three-match T20I series against hosts Pakistan in Lahore.

Gibson’s joining however will now put Champaka Ramanayake off the roster form the tour of Pakistan.

BCB high performance coach Champaka was made part of Bangladesh’s tour of Pakistan as post of national pace bowling coach fell vacant after Charl Langeveldt was released by BCB from the job in December last year.

“We have verbally reached an agreement and only formalities remain. Once that done he will be available to join Bangladesh national team in Lahore,” a BCB high-up told daily sun on request of not to be named.

Bangladesh T20I squad are scheduled to leave Dhaka for Lahore on a chartered Bangladesh Biman flight today for the first of the three-phase tour of Pakistan. Bangladesh will take on Pakistan in the first T20I on Friday.