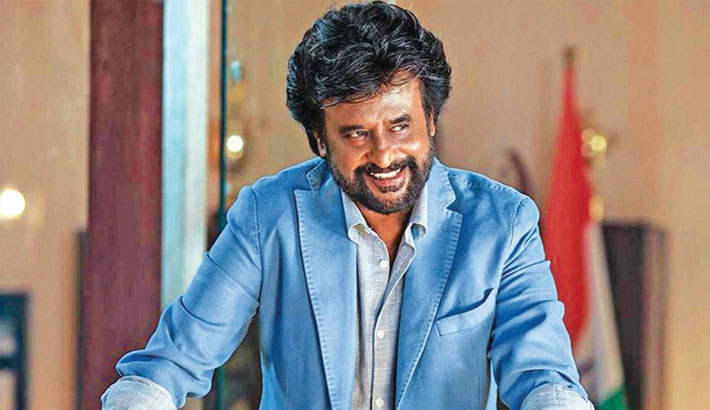 AR Murugadoss directed Darbar has gone past Rs 200 crore at the box office, making it the fifth Rajinikanth starrer after Enthiran, Kabali, 2.0 and Petta to achieve the rare feat, reports Hindustan Times.

According to trade analyst Trinath, Darbar has grossed over Rs 200 crore worldwide in 11 days since its release. He also added that majority of its earnings have come from Tamil Nadu where it has approximately grossed around Rs 80 crore and still counting.

Despite opening to very average reports from audiences and critics alike, Darbar managed to register big numbers at the ticket window. Darbar stars Rajinikanth in the role of an angry cop who sets out to avenge his daughter. The film marked the maiden collaboration of Rajinikanth and filmmaker AR Murugadoss, who is best known for helming Ghajini and Kaththi. It marks the return of Rajinikanth in the role of a cop after 25 years.

Darbar also stars Nayanthara, Suniel Shetty, Prateik Babbar, Nivetha Thomas and Yogi Babu in key roles. The film has music by Anirudh Ravichander while Santosh Sivan has cranked the camera. Reports have emerged that Rajinikanth and Murugadoss are most likely going to reunite for another project next year. However, an official confirmation on the reunion is yet awaited.

Meanwhile, Rajinikanth is currently shooting for his next Tamil project with director Siva. The yet-untitled family drama also stars Keerthy Suresh, Khushbu and Meena in important roles. The project has music by D Imman and being bankrolled by Sun Pictures. Siva, known for films such as Veeram and Viswasam, has teamed up with Rajinikanth for the first time. The film is tipped to be a rural-based action drama.