We are 110 percent prepared: Akbar 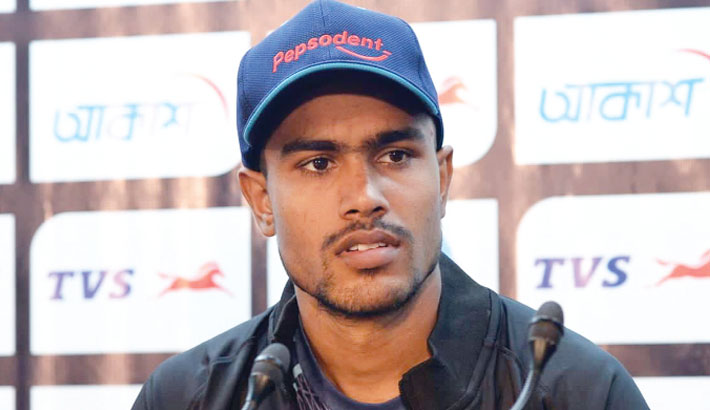 Bangladesh Under-19 National Cricket Team skipper Akbar Ali said on Friday that they are 110 percent prepared for the upcoming ICC Under-19 World Cup as they are all set to begin their campaign with their match against Zimbabwe.

Junior Tigers tied the warm-up match against Australia while New Zealand defeated them by 4 wickets in practice encounter but according to Under-19 Tigers skipper, Akbar they are totally focused on leaving behind their disappointing performance in the warm-ups.

“The preparation that we needed had already been done before coming to South Africa,” said Akbar ahead of the tournament,” said Akbar. “Now we have to prepare ourselves mentally and we are focusing on that,” he said.

“We are 110 percent prepared. The preparation was very thorough. We are hoping to play the game that we have been playing for last three four months. All the players of our squad are well prepared,” he said.

Bangladesh Cricket Board (BCB) too has left no stone unturned in aiding the team’s preparations, by giving them the exposure by making them tour England and New Zealand to have a firsthand experience of playing in seaming conditions. The last stint of their preparation was on the bouncy wickets at Bogura, just ahead of the global event.

Akbar believes now it’s time to deliver in the middle as they have put in all the hard work.