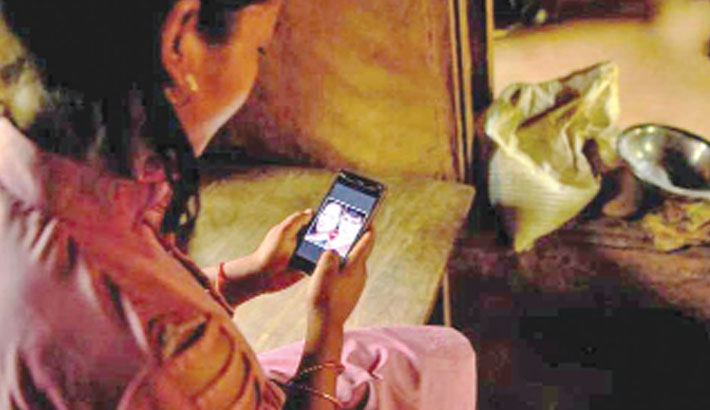 SURKHET: Teenager Asha Charti Karki told her parents she was going out to study, but instead she ran off to wed her boyfriend — one of a growing number of Nepali teenagers who are marrying young by choice, reports AFP.

“There were rumours about us in the village and I had fights at home. I felt I had no choice but to run away,” Karki told AFP at her home in the western district of Surkhet. Nepal has one of the world’s highest rates of child marriage even though the practice was banned five decades ago and the legal marrying age is 20. Some 50 percent of Nepali women aged between 25 to 49 were married by their 18th birthday, according the Himalayan nation’s 2016 Demographic Health Survey.

Marriages in the conservative country were traditionally were arranged by parents, with many forcing their children to marry for cultural reasons or out of poverty.

Such marriages are declining but child rights activists warn an increasing number of underage couples are eloping for “love marriage” — a term used to describe unions by choice.

A 2014 survey by Girls Not Brides Nepal, which is part of a global network set up to end child marriage, found that one-third of such unions were initiated by young couples, and that the trend was increasing.

“This practice is posing a challenge for us and for the government. We can tell the parents but it is hard to convince young boys and girls when they marry by choice,” Anand Tamang of Girls Not Brides Nepal told AFP.