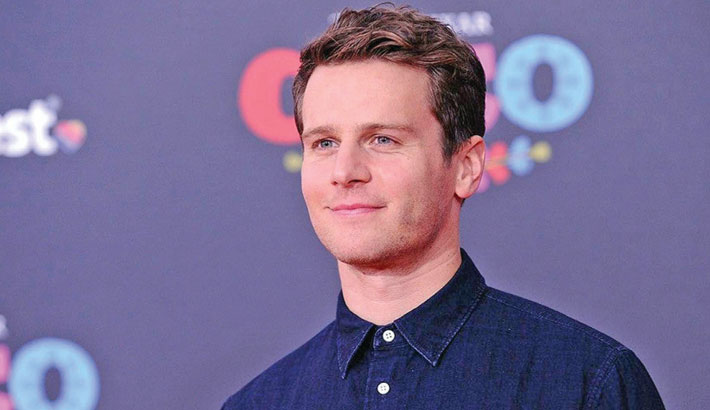 Actor Jonathan Groff is the latest name to join the much-awaited fourth installment in "The Matrix" franchise.

According to Entertainment Weekly, details about the character to be played by Groff, best known for "Frozen 2" and "Mindhunter", are under wraps.

The film, which is yet to be officially titled, will see series stars Keanu Reeves and Carrie-Anne Moss, reprise their roles as Neo and Trinity. Jada Pinkett Smith is also set to return as Niobe.

Lana Wachowski, one half of the Wachowskis who directed all the three films in the sci-fi action franchise with sister Lilly, will write and helm the new project.

Aleksandar Hemon and David Mitchell have co-written the script with Lana Wachowski, who is also attached to produce with Grant Hill.

Warner Bros Pictures and Village Roadshow Pictures will back the film. The first, "Matrix", released in 1999 followed by "The Matrix Reloaded" and "The Matrix Revolutions", depicted a dystopian future where artificial beings have taken over humanity, which is unknowingly trapped inside a simulated reality, called the Matrix.