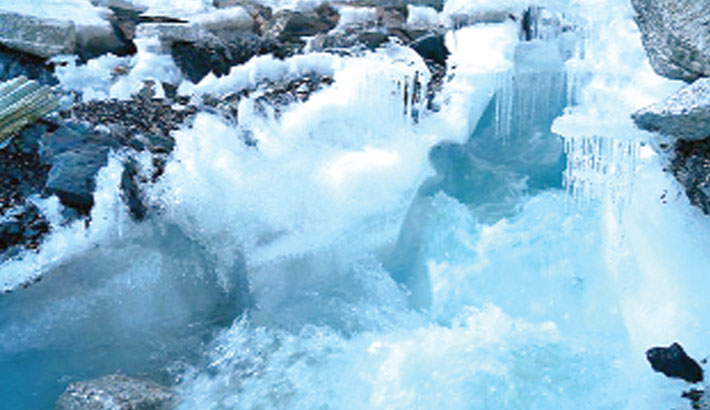 In a unique study, scientists have assessed and ranked the importance of Earth’s great “water towers”.

These are the 78 mountainous regions that are able to generate and then store vast quantities of water.

They deliver it in a controlled way to major populations living downstream.

The Dutch-led team finds Asia’s Indus basin - fed by the Himalayan, Karakoram, Hindu-Kush, and Ladakh ranges - to be the most important storage unit on the planet. Its waters, produced at high elevation from rain and snow,

and draining from lakes and glaciers, support more than 200 million people settled across parts of Afghanistan, China, India and Pakistan.

But the Indus water tower, the researchers point out, is also the most vulnerable on their list of 78.

It’s subject to a range of current and future pressures, from ever greater demand - for more drinking water, for increased irrigation and industry, etc - to issues that could severely curtail supply.