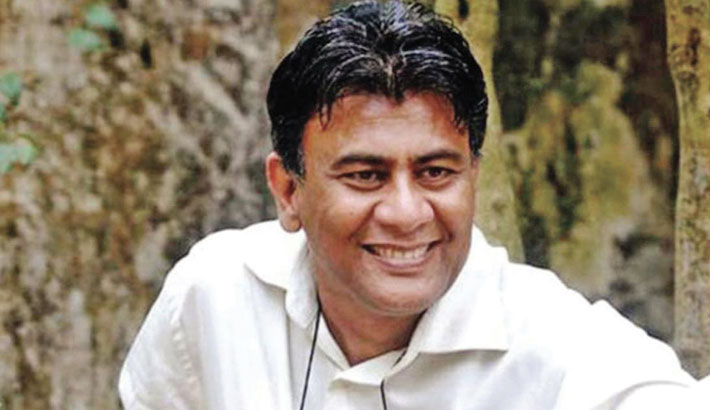 Different socio-cultural organisations across the country have chalked out elaborate programmes to mark the birth anniversary of the prominent artiste.

Besides, satellite channels will air an array of programmes on the day.

Tareque Masud was born in Nurpur village under Bhanga Upazila in Faridpur on December 6, 1956. He studied at a Madrasa until 1971.

After the independence of the country, Masud received general education. He passed his HSC from Notre Dame College and did MA in History from the University of Dhaka.

Masud was a film director, film producer, screenwriter and lyricist.

He won three international awards, including the ‘International Critics’ FIPRESCI Prize’ in the Directors’ Fortnight section outside competition at the 2002 Cannes Film Festival for his famous film ‘Matir Moina’. The film also became Bangladesh’s first film to compete for the Academy Award for Best Foreign Language Film.

Masud made his feature film ‘Matir Moina’ (The Clay Bird), which was based on his childhood experience in the Madrasa.

Tareque was involved in the film society movement since his university days and started his first film ‘Adam Surat’, a documentary on the Bangladeshi painter SM Sultan, in 1982.

‘Muktir Gaan’, his feature-length documentary on the Liberation War of the country, brought record audiences and became a cult classic.

He also made many other films based on the Liberation War including ‘Muktir Kotha’, ‘Narir Kotha’ and ‘Naroshundor’ in his film making career.

He organised the country’s first International Short and Documentary Film Festival, which is held on a biannual basis to this day in 1988.

He died in a road accident on the Dhaka-Aricha highway in Ghior Upazila of Manikganj on August 13, 2011 while returning to Dhaka from Manikganj after visiting a filming location. Masud received ‘Ekushey Padak’, the highest civilian award of Bangladesh posthumously, in 2012.