What’s going on: Circus or conspiracy? 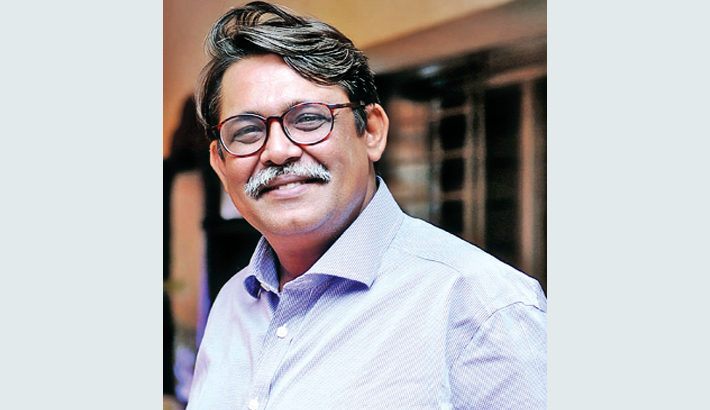 When we find a cycle of events which are unnatural, we have no choice but to ask ourselves if this was a circus or part of a deep-rooted conspiracy to halt the internationally acclaimed achievements the country have made in the past decade.

I write this out of concern as a citizen who loves Bangladesh and is interested to see more developments, but not any political conspiracies.

After a drama or a circus over onion prices, we are now caught suddenly with a hike in salt prices with up to Tk 100 per kg in the markets, without any valid reasons. It was Tk 35 per kg even a few days ago.

Now when the onion prices were going down after government’s intervention which was a piece of good news as it appeared that the evil nexus has been defeated. At least 1,200 traders found to have manipulated the onion prices have been listed confirming that it was an intentional move to create a crisis

On top of that we find frequent train accidents and instability at public universities. Transport sector is also heating up without valid reasons. It is a matter of great concern for all Bangladeshis who love their country. We may have different ideological beliefs, but it should not hamper the process of development.

We may not agree politically or some steps taken by the government, but to choose ways that bring sufferings to the masses or create tensions are unacceptable in a democratic polity.

Who would resort to such ugly things? Traders? Only to make big profits? That does not sound logical as they know, if caught, they would face tough punishments.

Then we have no choice, but to fall back on one theory —these developments are the handy work of those who want to grab state power by resorting to different conspiracies as that was how such elements had grabbed state power in the past over the blood of Bangabandhu Sheikh Mujibur Rahman

In 1974, a man-made famine was created by the conspirators that sparked anger and anguish among the people who loved Bangabandhu like a God.

These elements exploited the situation and spread fake stories

against the greatest Bengali of all times —- Bangabandhu.

Peace, tranquility and development became trademarks in the past decade under Prime Minister Sheikh Hasina.

Apparently the same forces are out to create a difficult situation for the government with the hope that it would then be forced out of power.

Who are these elements? The anti-liberation forces and religious terrorists who have been brought together by some opposition political groups as one could guess.

Let us be alert as the prime minister has cautioned, but at the same time all democratic and peace-loving people must stand up against such evil designs, if found true.