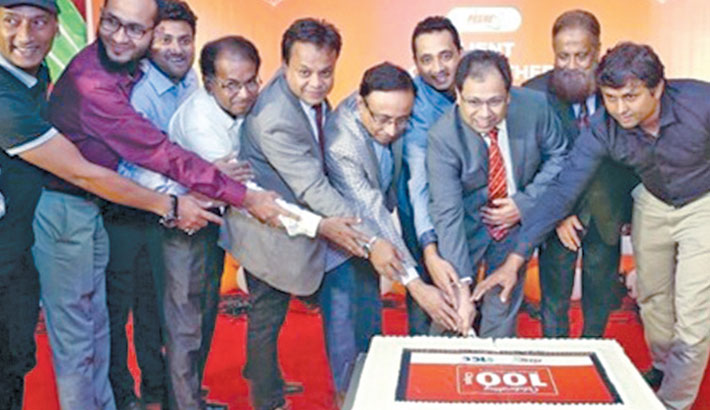 In a statement, the firm claimed itself as fourth internet agency which consumed 100 gbps data of country's total 1000 gbps bandwidth.

The company recently celebrated the achievement though as programme in the capital where top executives of different internet firms and tech companies attended.

PeerEx Networks Managing Director Saiful Islam Siddique said, the internet is not a luxury product now but also a part of lifestyle in the age of connectivity.

He also recommended for bring all vendors under one umbrella for creating positive changes in the sector.