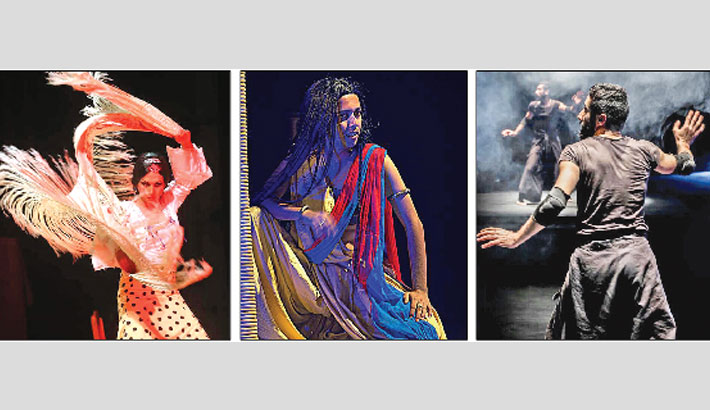 The opening day will see the BotTala's play ‘Crutch-er Colonel’, based on the life of Liberation War hero and one of the masterminds of the November 7 coup, Colonel Taher.

This year's BotTala Lifetime Achievement Award will be handed on the closing day to noted actor-director- playwright Mamunur Rashid.

Aside from the staging of plays, there will be live music, plays and performance art on the open premises of the Museum’ every day from 06:00pm.